From #BlackLivesMatter to Burmese and Kachin Liberation: An interview with Hkun Htoi

“The Kachin people are like Black people in some parts of the world. We have been facing all forms of systemic discrimination from the government that is supposed to protect us, especially the majority of Burmese nationalists in the Kachin case. For me, Burmese nationalism is very similar to white supremacy ideologies. The Black population around the world is thousands of times bigger than the Kachin population in Burma, so Black activists could speak for the voiceless Kachin people to help liberate them from Burmese chauvinism.”

On March 7, 2021, Hkun Htoi, the General Secretary of the Kachin National Council, the Cabinet Office of the Kachin National Organisation, argued on Twitter that ‘international action’ was necessary to ‘end the military dictatorship in Burma’. For him, the fight against the junta requires the level of involvement from the international community that #BlackLivesMatter protests have reached worldwide in recent years.

Three days later, he expressed his dismay at the fact that ‘#BurmeseLives do not seem to matter for #BlackLivesMatter activists’, as the latter have not shown extensive solidarity for Burma.

I talked with Hkun Htoi at the end of June about #BlackLivesMatter and #BurmeseLivesMatter, Afro-Asian solidarity, and the Kachin struggle for freedom. 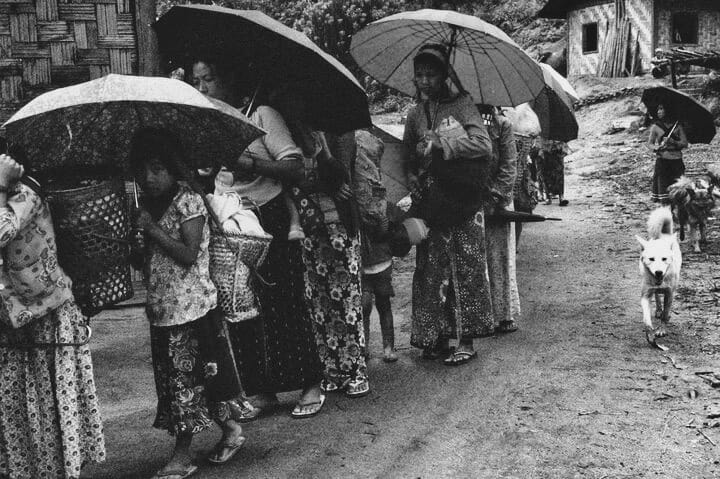 Why have you decided to call for Black activists worldwide to show solidarity for Burma?


How have your calls for Black-Burmese solidarity been received among Black activists?

Black activists have not answered my calls so far.


What is the relationship for you between #BlackLivesMatter and #BurmeseLivesMatter?

When Black people suffer from discrimination by white police officers or in white establishments, we, as human beings, condemn such treatment. All human beings—regardless of colour, background, or belief—should enjoy dignity, which our mighty God has granted to every one of us. It follows from this that #BlackLivesMatter as well as #BurmeseLivesMatter or everyone’s life must equally matter.


What Black activists should do to contribute to or support the Burmese struggle against the junta?

Black activists are part of global networks of influence. They are artists, intellectuals, businessmen, politicians, high-ranking civil servants in their governments, etc. If Black activists contribute to or support the Burmese struggle against the military junta using their networks and leverages, we could easily challenge the legitimacy of the Burmese military dictatorship on the global stage.


President Barack Obama, the first African American president, was also the first US president to visit Burma. What would be your message to him?

We had so much hope in former US President Barack Obama. His administration was the one that approved the process of gradual change in Burma. He met Aung San Suu Kyi on several occasions and recognised the election outcomes that resulted from the 2008 Constitution, a constitution, however, that we oppose until today. I have been looking at his tweets since February 1, and he has not said even one word about the military coup. Let us see when he will first speak out about it.

Our message to him is clear: you endorsed the 2008 Constitution and recognized the subsequently elected governments—first, Thein Sein’s administration and, later, Suu Kyi’s NLD one—but the latter has now collapsed. Please realize that the Burmese military does not want to change Burma for good. For lasting global and regional peace and security, please speak out clearly: ‘The Burmese military dictatorship must go!’

We have seen more proactive actions from the new US administration led by President Biden, which has imposed sanctions such as freezing the American assets of Burmese senior officials. Thank you, President Biden, for such a positive move. The US military withdrawal from Afghanistan clearly shows that President Biden’s administration will not resort to military intervention in Burma, although the junta has overthrown the democratically elected NLD government.

Our message to President Biden is also clear: you must recognise the NUG government, authorise the Pentagon to engage with the Ethnic Armed Organisations that are willing to engage with the US, and supply them with the necessary military artillery and logistics—especially air defence weapons. We will work hard to annihilate the terrorist Burma military to bring lasting peace, democracy, and ensure the protection of the human dignity of the people in Burma.

And would you have a message for the co-founders of #BlackLivesMatter, Alicia Garza, Patrisse Cullors, and Opal Tometi?

When we focus on one particular cause, we tend to forget to take into account people who have been facing similar issues. As I said before, every human being deserves to live with the dignity that our might God has granted every one of us. If you can, please raise awareness for #BurmeseLivesMatter using your networks and influence to free the people of Burma from decades of military dictatorship. I know you cannot do everything, however. And I do respect all the work you have been doing for years to show that #BlackLivesMatter.


We have until now only talked about the Burmese people. But what could – or should – Black activists do today to help the Kachin people?

The Kachin people are like Black people in some parts of the world. We have been facing all forms of systemic discrimination from the government that is supposed to protect us, especially the majority of Burmese nationalists in the Kachin case. For me, Burmese nationalism is very similar to white supremacy ideologies. The Black population around the world is thousands of times bigger than the Kachin population in Burma, so Black activists could speak for the voiceless Kachin people to help liberate them from Burmese chauvinism.

“Opinions and perspectives contained in our publications do not necessarily reflect FORSEA as an open, intellectual platform.” 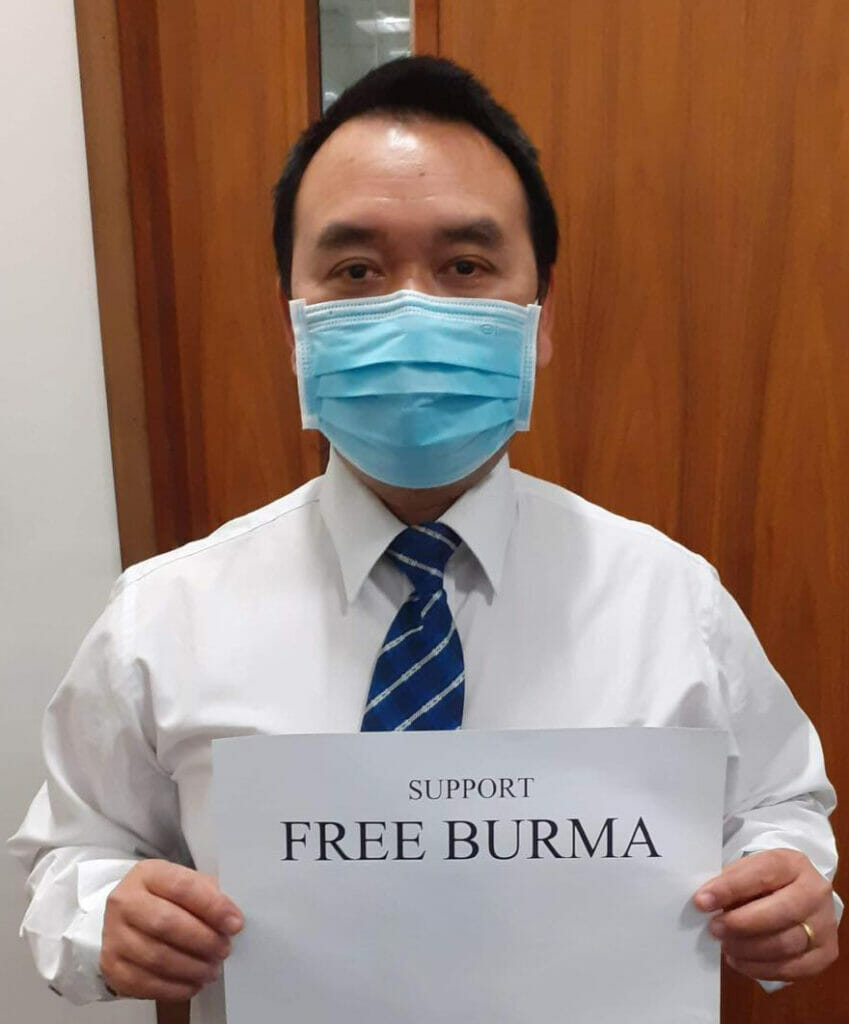 Eraldo Souza dos Santos is a philosopher and historian of political thought. He is currently a PhD candidate at Panthéon-Sorbonne University, France.