How Racist is your Engagement with Burma Studies?

If you are genuinely interested in shaping a new field so that it is balanced and fully engages with the Burmese, all Burmese, both men and women, then ask yourself, how racist is YOUR engagement with the field. If you are not interested in this question, you are part of the reason structural racism thrives in the academy.

One reaction to raising questions like this might be that it also represents racism. Academics should be colour-blind. If it is colour-blind, one might respond easily enough, why is everything so white? This line of questioning also does not suggest that any individual involved is racist, consciously or unconsciously. What it does suggest though is that a discipline can be racist in the way it shapes and directs knowledge, how it asks questions and for whom, and structurally racist in whom it excludes. And racism is strongly embedded in the structure of academic knowledge exchange globally, where non-white Burmese do the groundwork in the field for white academics and get paid a pittance while the white academics reap a comparative fortune from the promotion that results. The structure of power in academics places the non-white “in-country” at the bottom of a colonial-like pyramid with “in-organisation” white academics at the pinnacle. Pay is huge at the top, minimal at the bottom, dependency on in-country labour is very high at the top, involvement in “top” conferences and workshops very low at the bottom.

The problem goes back to the fact that most of our academic fields, from history to linguistics, emerged in the colonial period, in the hands of Europeans and white Americans, to shape knowledge about the world in a way that made sense to THEM, to White Westerners and as earlier generations of critical scholarship have shown us, it has been shaped or has worked out to make non-white peoples, cultures, religions, and so on feel backward and inferior. As a result, we do not have fields shaped by non-whites that can accommodate them unless they write in a way that communicates with white scholars, that can be understood by white audiences, that register as being important to white knowledge structures. In other words, consider that if you have a field studying a non-western subject in which everyone you debate with, cite, invite to speak and listen to is white, then there is very likely something structurally racist about the way that you or your predecessors have shaped your field. If the questions you are asking about Theravada Buddhists or Myanmar are not interesting enough to Theravada Buddhist or Burmese to be involved then you might be asking the wrong questions, doing it in the wrong language, or in the wrong venues. Perhaps it is because of the imbalances of wealth in the United States and between the West and global South, that non-whites do not have the same educational or financial opportunities. These imbalances are also down to colonialism and neo-colonialism.

Recently, the decolonising efforts that began in South Africa and have now reached everywhere and academia. Burmese academics abroad have been raising these concerns as well. In 2020, Tharaphi Than first raised this issue in Myanmar Studies in her paper, “Impossible Feat? Decolonizing a Burmese Academy.”1 Subsequently, in 2021, Chu May Paing and Than Toe Aung also raised their voices against the view white researchers have of Myanmar and research on it in their paper, “Talking Back to white Researchers in Burma Studies,”at the 20th International Graduate Student Conference at the University of Hawai’i at Manoa.2 These scholars together offer granular examination of the ways in which White scholars approach the study of Myanmar, the authority they are given (or take) in the field, and the ontological and epistemological colonization that continues as a result. I will not repeat their arguments in detail, but note that they have informed my general perspective here. 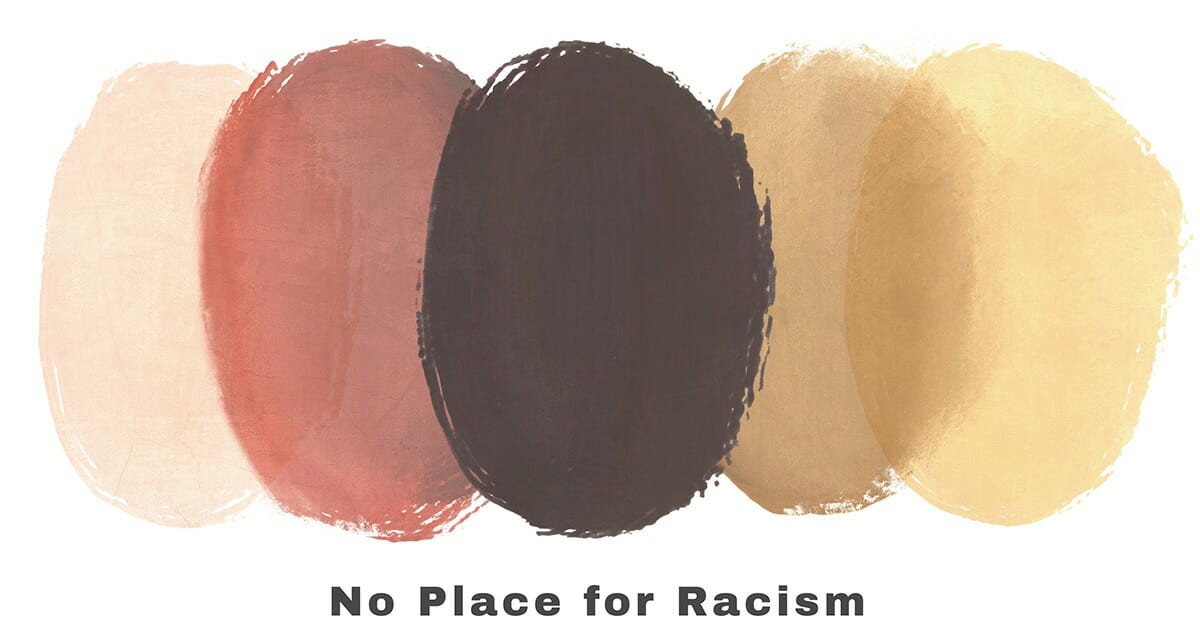 Arguably, scholars may be more conscious about this problem in the UK than elsewhere partly because colonialism is so undeniable that they must grapple with it. By contrast, in the United States, academics still seem cling to the myth of it also being a liberated, former colony and that they are saving the rest of THOSE people in the world who cannot save themselves in a modern American version of “White man’s people’s burden.” It has to be noted that East Asian scholarship on Myanmar has been more successful in engaging with Myanmar scholarship and balancing white and non-white views. Perhaps a model might be offered by the Japanese, Korean, or Chinese academy on Myanmar Studies that might be useful for Western scholars to follow.

So, how far do American scholars of Myanmar cite non-white, Myanmar scholars as equal interlocutors rather than as primary sources (those they drain data from but do not respect as their intellectual contributions). How many discuss in their texts the contributions made by non-whites to major historiographical debates or contributions to the humanities or social sciences? How many co-author with non-whites? Most you would find do not. I leave aside the practice of using Burmese for one’s research but not including them as co-authors. And when we look at ourselves what do we do?

There are many reasons for that academic disease we might call “near exclusionary white citation” (NEWC). NEWC largely appears to occur in Myanmar Studies because:

We, all of us, can chart a new course to resolve this now and change the field, hopefully. But if you are genuinely interested in shaping a new field so that it is balanced and fully engages with the Burmese, all Burmese, both men and women, then ask yourself, how racist is YOUR engagement with the field. Look at the last thing you have published and see for yourself. If you are not interested in this question, you are part of the reason structural racism thrives in the academy. It is not too late to heal, NEWC is curable, but the longer we wait, the more damage it does, to everyone. And please, do not just read my post, go on to read the work of the Burmese scholars I have tried to engage with here.

Banner Image: Bristol / England – May 6th 2020: Statue of Edward Colston with blindfold before it was taken down by protestors. Photo: Ian Luck / Shutterstock.com