Featured In Brazil and in the United States, We Need to Avoid Learning the Wrong Lessons from Right-Wing Attacks 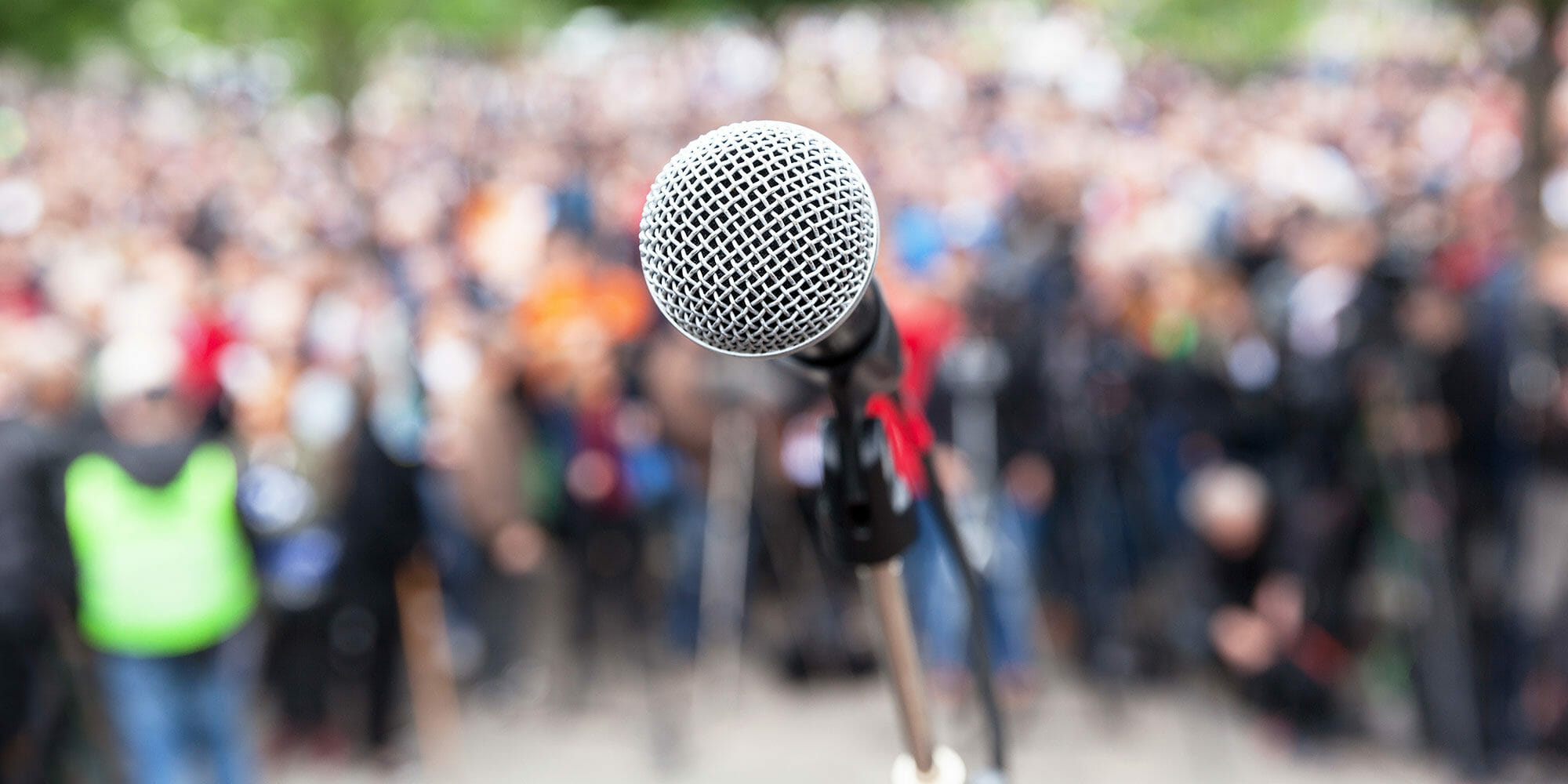 “In the application of peoples’ sovereignty, we believe in democracy, either as representative or participatory form of government as the best vehicle for fair and equitable exercise of power among peoples.” — From the Peoples’ Charter for Southeast Asia, 2018

FORSEA – or Forces of Renewal for Southeast Asia – We are Southeast Asian democrats and rights campaigners committed to making our region fair, just and democratic.

We are committed to pursuing, through our educational initiatives, the advancement of human welfare, the protection of vulnerable national minorities, the propagation of fundamental human rights, labour rights, gender equality, the fostering of harmony between faith-based communities, the spread of ecological consciousness, and the promotion of a democratic ethos among future generations across Southeast Asia. The idea of FORSEA was borne out of an idea of the dissident founders. First it was an idea of setting up an alliance among refugees, dissidents and exiles overseas, particularly among ASEAN countries, to express solidarity in our fight against dictatorships in the region. The basic ideology was that we alone could not fight the dictators in given countries, but with help from others in the ASEAN region, we could become stronger in order to promote regional democracy.

On this basis, we initiated the first retreat in Paris. We worked with a number of colleagues from Thailand, Myanmar, Malaysia and Singapore. We eventually launched the Inaugural Retreat on July 20-22, 2018. The event brought activists and intellectuals from various fields, from academics to writers and artists, to meet and discuss how to weaken dictatorships in the region. We also laid out guiding principles in the first retreat, namely: