NextThe International Court of Justice (ICJ) and the Rohingyas
FeaturedNEWS

As expected, the increasingly autocratic administration of President Rodrigo Duterte has acted to try to shut down the Philippines’ biggest news and media corporation, ABS-CBN, via a petition filed with the Philippine Supreme Court by the nominally independent solicitor general’s office.

Solicitor General Jose Calida, who insisted Duterte had nothing to do with the action, filed what is called a quo warranto petition against the broadcaster, which has been a persistent independent voice against the president’s drug war, accusing it of broadcasting for a fee and operating a “pay-per-view channel in ABS-CBN TV Plus, the KBO Channel, without prior approval or permit from the National Telecommunications Commission.” 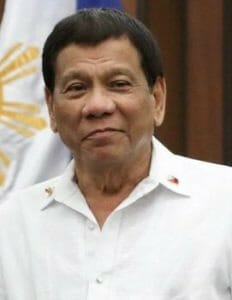 A quo warranto filing is used to resolve whether a specific person has the legal right to hold the public office that he or she occupies, in this case a public franchise to broadcast. Duterte used a similar position to get rid of Maria Lourdes Sereno, formerly the country’s respected chief justice, and replace her with an ally.

The decision to file the action against ABS-CBN, which is owned by one of the country’s oldest families – and an opponent of Duterte’s policies – is thus disturbing, rights groups say. The renewal of the station’s franchise is scheduled to be acted upon by the Congress before March 30 and it is believed that the franchise has a strong chance of being renewed. Facing a possible defeat in the legislature, the president appears to be turning to the high court to get what he wants. The removal of Sereno and other moves have pretty much bent the court to his own will.

“The Senate, the House of Representatives and the Executive Branch have assured the public that our franchise will be allowed to go through the proper renewal process in a fair manner,” the broadcaster said in a prepared release. “To that end, the filing of the quo warranto case is ill-timed given that the Congress has already resumed its session.” 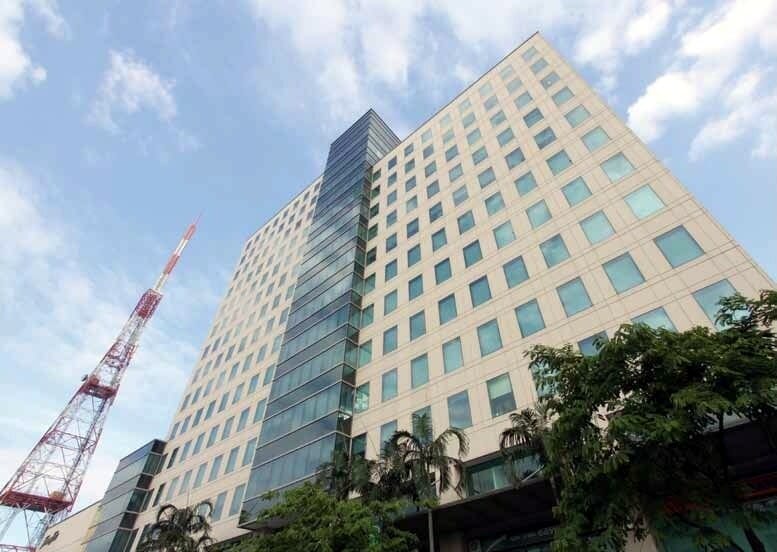 The ABS-CBN Broadcast Center, overseeing the ELJCC and the Millennium Transmitter.

The move by the solicitor general, the statement continued, “appears to be an effort to shut down ABS-CBN to the serious prejudice of millions of Filipinos who rely on the network for news, entertainment and public service.” It called the allegations cited by the solicitor general “without merit” and said: “Everything we do is in accordance with the law.”

To a charge that the station is owned by overseas interests because of its holdings of Philippine Depositary Receipts – a charge Duterte has also attempted to use against the popular independent news website Rappler – ABS-CBN said the receipts “were evaluated and approved by the Securities and Exchange Commission and the Philippine Stock Exchange prior to its public offering,” and that many other telecommunications companies use the same instruments to raise capital.

Among other rights groups, both the Paris-based Reporters Without Borders and the New York-based Committee to Protect Journalists have urged the Philippine Congress to renew ABS-CBN’s franchise, demanding that the president cease his threats against the press. The New York-based Human Rights Watch called the solicitor general’s petition “clearly an attempt by the Duterte government to intimidate or control ABS-CBN, which has aired and published critical reporting on the government, including its deadly “war on drugs.” 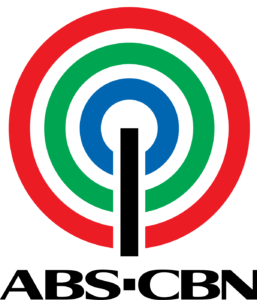 ABS-CBN; “a cornerstone of Philippine democracy and the free press” in the Phillippines

The National Union of Journalists of the Philippines and the Foreign Correspondents Association of the Philippines both denounced the government’s action, calling ABS-CBN “a cornerstone of Philippine democracy and the free press for its independent and critical reportage and massive following in the country and abroad.”

These moves politically harass and threaten a pillar of the media industry that employs thousands of Filipinos and has played a crucial part in helping fight official corruption and abuse for decades,” the Foreign Correspondents Association said.

The national journalists’ union called on the high court and Congress to prove their independence, saying in a prepared statement that the government “is hellbent on using all its powers to shut down the broadcast network whose franchise renewal, now pending in Congress, President Rodrigo Duterte has personally vowed to block. So much so that it would risk trampling on Congress’ authority to legislate franchises.”

“We call on Congress and the Supreme Court to once and for all prove to the people that they are truly, as the Constitution envisions, independent and co-equal branches of government that are not at the beck and call of the executive,” the statement added.

The action against ABS-CBN is the latest in a growing series of authoritarian moves, including a threat – out of a fit of pique because the US won’t let a corrupt crony into the country – to terminate the Visiting Forces Agreement that authorizes US troops to aid the Philippines in the country’s long-running attempt to quell Islamist radical insurgents and New People’s Army communists. Aid to the Philippines is estimated at PHP10 billion.

The Philippine Justice Department also today filed charges against former Senator Antonio Trillanes IV, one of the president’s harshest critics, accusing him of conspiracy to commit sedition to “create hatred or revenge against the President and his family with the end view of toppling and destabilizing the current administration.”

The president has carried on a vindictive campaign against Rappler, run by former television journalist Maria Ressa, has been a particular target. Ressa, one of Time Magazine’s 2018 Persons of the Year and one of Asia’s most distinguished journalists, has been repeatedly arrested and forced to pay bail on a long string of charges widely perceived as harassment for Rappler’s refusal to buckle under and stop criticizing Duterte’s ill-starred drug campaign.

In addition to accusing ABS-CBN of favoring opposition candidates and criticizing his murderous drug war, Duterte is said to be smarting from refusal of the network to air his political commercials in the 2016 presidential race after allegedly taking his advertising money and refusing to return it. The company denies it refused, saying it sought to return the money and Duterte refused to take it.

Although not among the richest, the Lopez family, which owns ABS-CBN, has been prominent in the Philippines since the early 1800s. The family also controls First Philippine Holdings Corporation, whose other major business interests are power generation and distribution along with manufacturing and property development.

The late dictator Ferdinand Marcos seized the Lopez media empire, which opposed his strongman rule, in 1972 and turned it over to a friendlier group of companies. It was returned to them in 1986 when Marcos fell and was forced to flee the country.

Human Rights Watch charged that “ Duterte has politically allied himself with the Marcos family, which has been trying to rehabilitate its long-tattered image of abuse and corruption.”