Featured The Historic Significance of the Farmers’ Struggles in India 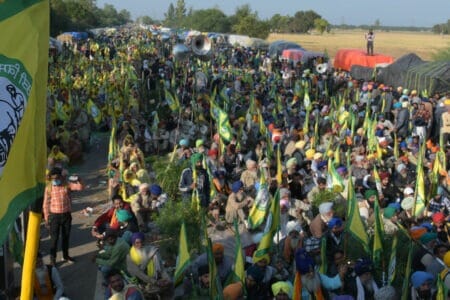 The Historic Significance of the Farmers’ Struggles in India

Ten days ago, Prime Minister Modi was forced to repeal all the pro-corporate agricultural laws, signalling the regime's defeat at the hands of a determined, well-organized and uncompromising farmers' movement. This FORSEA Dialogue on our YouTube channel is dedicated to this historic and historically significant victory by the Indian farmers. 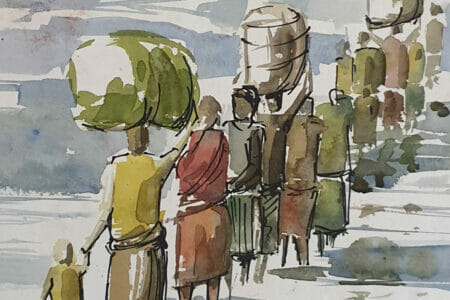 Racisms, States and Genocides Across the ASEAN Region and Beyond

The forthcoming FORSEA Dialogue on Democratic Struggles Across Asia on December 1, 2021 will be on the theme of States, Racisms and Genocides. 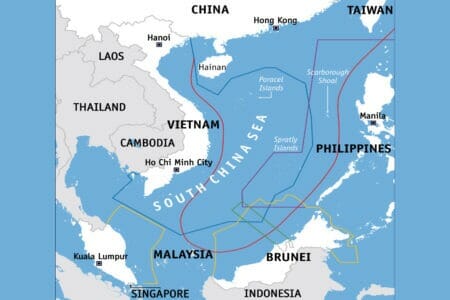 China-US Tensions: Their Impact on Myanmar and Broader Southeast Asia

The next FORSEA Dialogue on Democratic Struggles Across Asia, on Wednesday 17 November, discusses China-US Tensions: Their Impact on Myanmar and Broader Southeast Asia with four expects on the region. 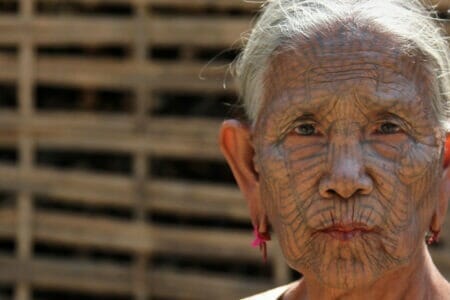 The Balkanization of Myanmar: Minorities’ Solution to 70-years of the Colonial Rule & Political Repression?

The next FORSEA Dialogue on Democratic Struggles Across Asia discusses Myanmar with Rual Lian Than, an ethnic Chin researcher and activist. 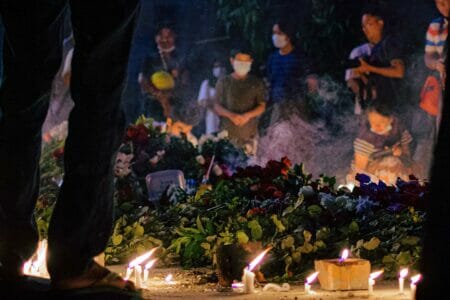 Maung Zarni blew the whistle on military-led top-down democratic reforms – which he argued were, in the final instance, cosmetic as early as these "reforms" were launched by the Burmese generals in 2010. To his rage and dismay, this "transition" was blessed by none other than Aung San San Suu Kyi  and celebrated by Western media and powerful external actors. 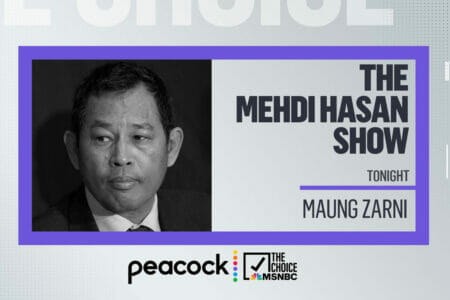 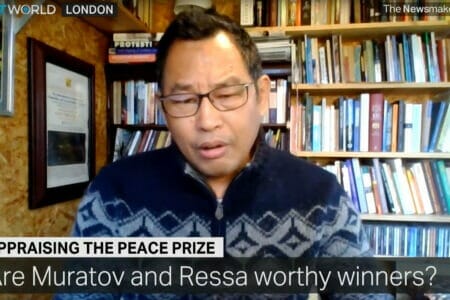 Maung Zarni discusses the award of this year’s Nobel Peace Prize to journalists Maria Ressa and Dmitry Muratov for their efforts to hold the powerful to account. 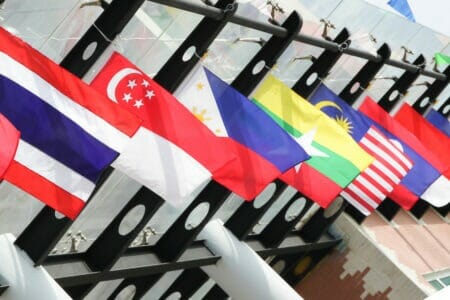 Join us for the Dialogue on Democratic Struggles Across Southeast Asia with guest, Tulis T. H. Tambunan, professor of economics at Indonesia's Trisakti University, to discuss Intra-ASEAN trade and investment, Myanmar's perpetual crises and the South China Sea disputes. 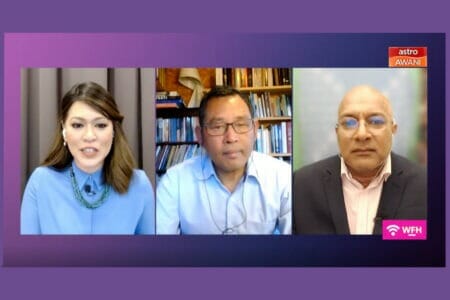 Myanmar has been in turmoil since the coup in February ended a decade of democratisation Eighteen months on, more than 1,000 civilians have been killed by the country’s security forces and many members of the ousted government including Aung San Suu Ski are on trial or in jail. With the introduction of the Burma Act, will the international context shift in favour of the ousted government? 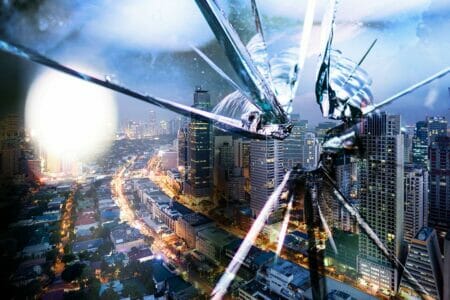 In a damning report, the Commission on Human Rights found that the “grim reality” of being a human rights defender in the Philippines was that “they faced constant undermining and delegitimization of their work which lead to systematic attacks that place their ‘life, liberty, and security…at great risk”.