The two distinguished guests Professor Michael W. Charney and Dr Katherine Southwick (see their bios here) dialogued with the host Maung Zarni, on a wide rage of real-world-relevant issues in the first of a new dialogue series “Decolonizing Minds and Democratising Knowledge”.

They touched on the following thematic issues:

1) the complicity of silence of the Burma Studies academics in the Rohingya genocide commissioned by the State of Myanmar (including state and non-state actors such as the country’s criminal military, NLD party and Rakhine nationalists); based on their professional interests (for instance, entry visa, residency permits, projects, field works, access to the ruling party and military, etc) these international academics have not only maintained deafening silence but they have attempted to marginalize and silence a handful of scholars who stand up and speak out against the slow-burning genocide (see https://digitalcommons.law.uw.edu/wilj/vol23/iss3/8/ );

2) the two colonial and post-colonial regimes – British and American – which established inter-generationally maintained “Truth Regimes” – NOT for the sake of Truths, but in pursuit of their respective interests and agendas, economically, ideologically, strategically, geopolitically, and culturally, through the uses of pliant and pliable state-centred academics and scholars, trained in the Anglo-American academies;

3) successive generations of students, academics and researchers schooled in these colonial-and post-colonial (neo-colonial, really) knowledge systems, have come to serve, wittingly or not, as proxies for the Western colonial regimes, both before and after the dissolution of formal empires at the end of WWII; these witting and unwitting proxies have also been operating among their own populations under post-colonial, “nationalist” regimes, in various types of symbioses (for instance, technocrats, strategic advisers, peace-builders, developmental economist, human rights commissioners, legal minds, and so on)

4) the pure-blood-based view (that is, Fascist or Nazi-like) of immutable “races” and “ethnicities” and the resultant historical narratives that exclude or erase certain groups typically form part of genocidal processes: they enable identity-based policies of exclusion, discrimination, dehumanization and ultimately destruction; 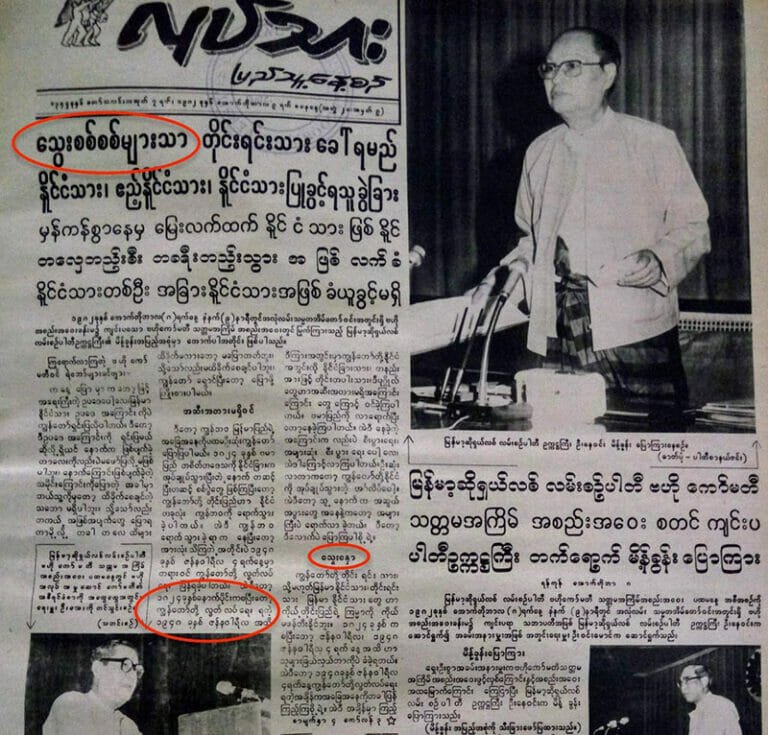 5) Protecting different groups from atrocities and genocide requires us to look beyond the technical scope of the Genocide Convention of 1948, which is itself a politically compromised inter-state treaty;

6) the institutions – laws, courts, codes – need to be created within nation-states that can prevent genocides, but their creation needs to be seen dialectically vis-a-vis shifts in consciousness for better (that is, decolonized minds); and finally

7​) genocides are a clearest indictment of the failure of Human or World Civilization, as such, that is, unless “civilization” is defined as “a pile of human corpses” as Rabindranath Tagore had rightly done; the United Nations (or the post-Holocaust system of political states), has let GENOCIDES to happen over and over and over again, since the closure of Auschwitz on 27 Jan 1945.