This week FORSEA is launching a new dialogue series “Decolonizing Minds and Democratising Knowledge”. Our inaugural episode is on the destruction of Rohingya identity and history by Myanmar state (the national military) and non-state actors (a local militia and its local community), the process of which involves perpetrating groups, inter alia, using heavily British colonial era records such as censuses designed and taken for colonial administrative purposes.

The turn of the events in Myanmar since the issuance of the interim order 178-20200123-ORD-01-00-BI.pdf (icj-cij.org) by the International Court of Justice, have vindicated, albeit not in the literal sense but more existentially and psychologically, the deep concerns of the judges of the International Court of Justice with respect to the “extreme vulnerability” of Rohingya Muslims inside Rakhine state., In the case of THE GAMBIA VS MYANMAR, the judges unanimously agreed with Gambia’s claim that Rohingya Muslims – about 600,000 – who remain inside Western Myanmar state of Rakhine are “extremely vulnerable” from further acts of destruction by Myanmar.

Although the ICJ’s concerns appear to be centred primarily on the further destruction of the group through various acts of genocide, Myanmar genocidal actors, both state and non-state, continue with their act of destroying Rohingya group identity. More blatantly, these actors – namely Myanmar military regime and Rakhine nationalists, continue to make attempts to deny and destroy both Rohingya group identity, history and memory.

In its official protest against the International Organization of Migration (IOM) which set up an on-line Memory Centre for Rohingyas Myanmar Ministry of Foreign Affairs – which has failed to obtain the right to represent the State of Myanmar at the United Nations – attempts to stop the UN agency from acknowledging Rohingyas a group. Its statement – dated 7 January – reads:

Similarly, in his English language interview with Prothom Alo, Bangladesh’s bilingual leading newspaper, Tun Mrat Naing, the leader of the Arakan Army, the armed revolutionary organization, seeking, ultimately, independence from the military-controlled Myanmar, openly dishonoured Rohingyas’ right to self-identity – as Rohingya, while in the same breath claiming to respect the group’s “human and citizenship rights”. (See ‘We recognise the human rights and citizen rights of the Rohingyas‘)

“It will take time to resolve this problem, especially with the arguments on both sides regarding the ‘Rohingya’ identity of the Rohingya people. How a population will identify themselves is certainly a fundamental question of human rights. We have commitment to the fundamental issues of human rights. At the same time, the views of different groups of the population in the same area are also important. The ‘Rohingya identity’ was not heard of much before 1950. When it emerged, history also was brought into the picture. The history of the Arabs was brought up. The Rakhines then wondered, what about the history of our forefathers? As it is the Arakans had lost everything to the Burmese opponents other than their history. So they too strongly clutched to their history. The Rakhines have a strong sense of nationalism. That is how a division emerged between the main two groups of the population within Arakan.”

Scholars of genocides would call attention to the fact that one of the special features of genocide which distinguishes it from all other grave crimes in international law is this: genocides are premediated, typically state-organized criminal process which intentionally seek to destroy identity-based populations or groups, either in whole or in substantial part, along the lines of faith, race, ethnicity and nationality. In the original conceptualization of genocide by the Polish Jewish legal scholar and activist Raphael Lemkin, genocides are acts and processes designed to destroy such a group from its very foundation, culturally, spiritually, politically, economically, biologically and physically.

It is noteworthy that “ethnic cleansing” is not considered a crime, but Milosevic’s spin to bleach his crime of genocide, thus meaningless beyond its journalistic and popular usage although it has been used ad nauseum by the world’s leading human rights watch dogs such as Human Rights Watch and Amnesty International, as well as government officials for politically motivated reasons. 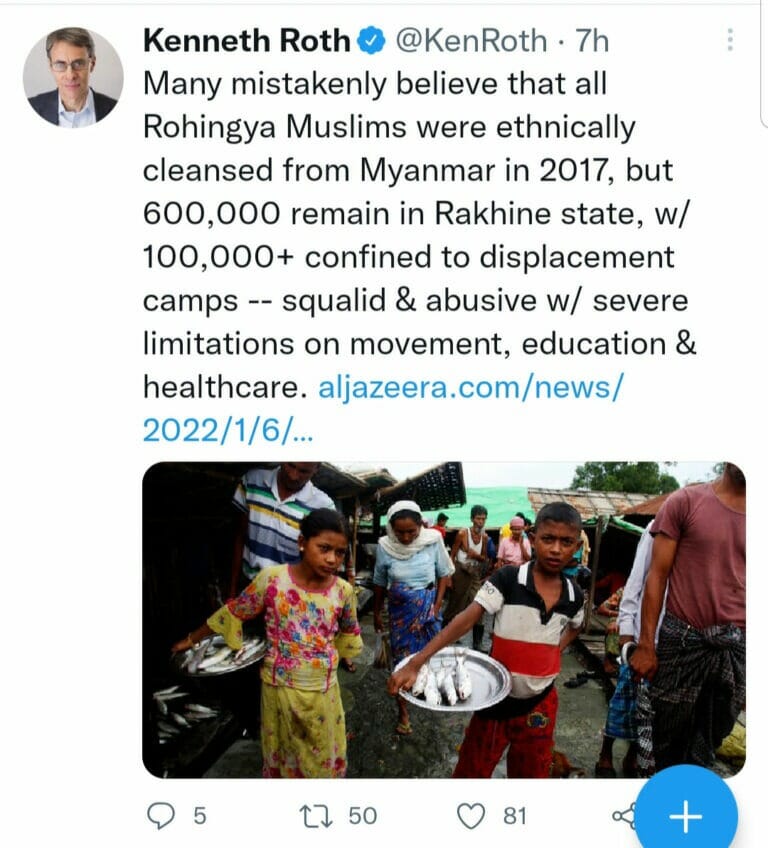 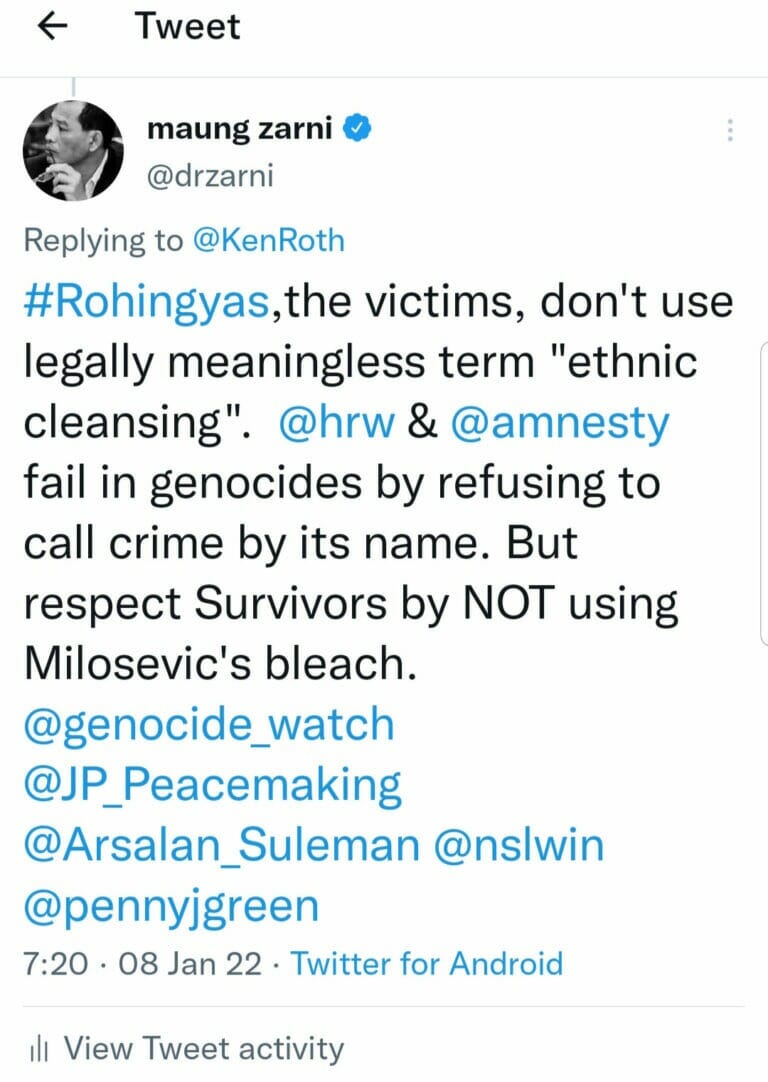 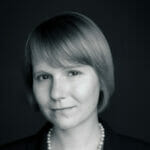 Katherine Southwick is the Senior Genocide Prevention Adviser on a project at the US Holocaust Memorial Museum on the role of domestic criminal justice systems in atrocity prevention. Katherine previously worked for more than a decade on human rights, humanitarian advocacy and statelessness, and legal reform in Africa, Asia, and the Pacific Islands. She worked for the American Bar Association Rule of Law Initiative (ABA ROLI) in Washington DC and the Philippines on programs relating to judicial reform, anti-trafficking in persons, and the ASEAN human rights system. She also clerked for the late Hon. Charles P. Sifton in the Eastern District of New York and practiced international arbitration. She has worked in the Office of the Prosecutor at the International Criminal Tribunal for the former Yugoslavia, the State Department’s Office of the Legal Adviser, and for human rights organizations in India and Uganda. Katherine’s commentary on human rights and the Rohingya crisis has appeared in media and scholarly outlets, and she has provided legal expertise to Rohingya rights organizations. Katherine grew up in Africa as the daughter of a U.S. Foreign Service Officer, and holds a B.A. and a J.D. from Yale University as well as a PhD from the National University of Singapore Faculty of Law. 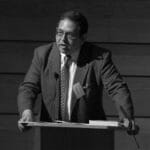 Michael Charney is a full professor at SOAS, the University of London, in the Centre for International Studies and Diplomacy (School of Interdisciplinary Studies) and the School of History, Religions, and Philosophies, where he teaches global security, strategic studies, and Asian military history. He received his PhD from the University of Michigan in 1999 on the subject of the history of the emergence of religious communalism in Rakhine and has published a number of books on military history in Southeast Asia and the political and intellectual history of Myanmar. He was a postdoctoral research fellow at the Centre for Advanced Studies at the (National University of Singapore) where he researched religion and migration, was a project professor at the Institute for Advanced Studies of Asia at the University of Tokyo, and has spent most of the last two decades at SOAS, where he was elected to the Board of Trustees in 2016. He is a regular commentator in the media on events in Myanmar. 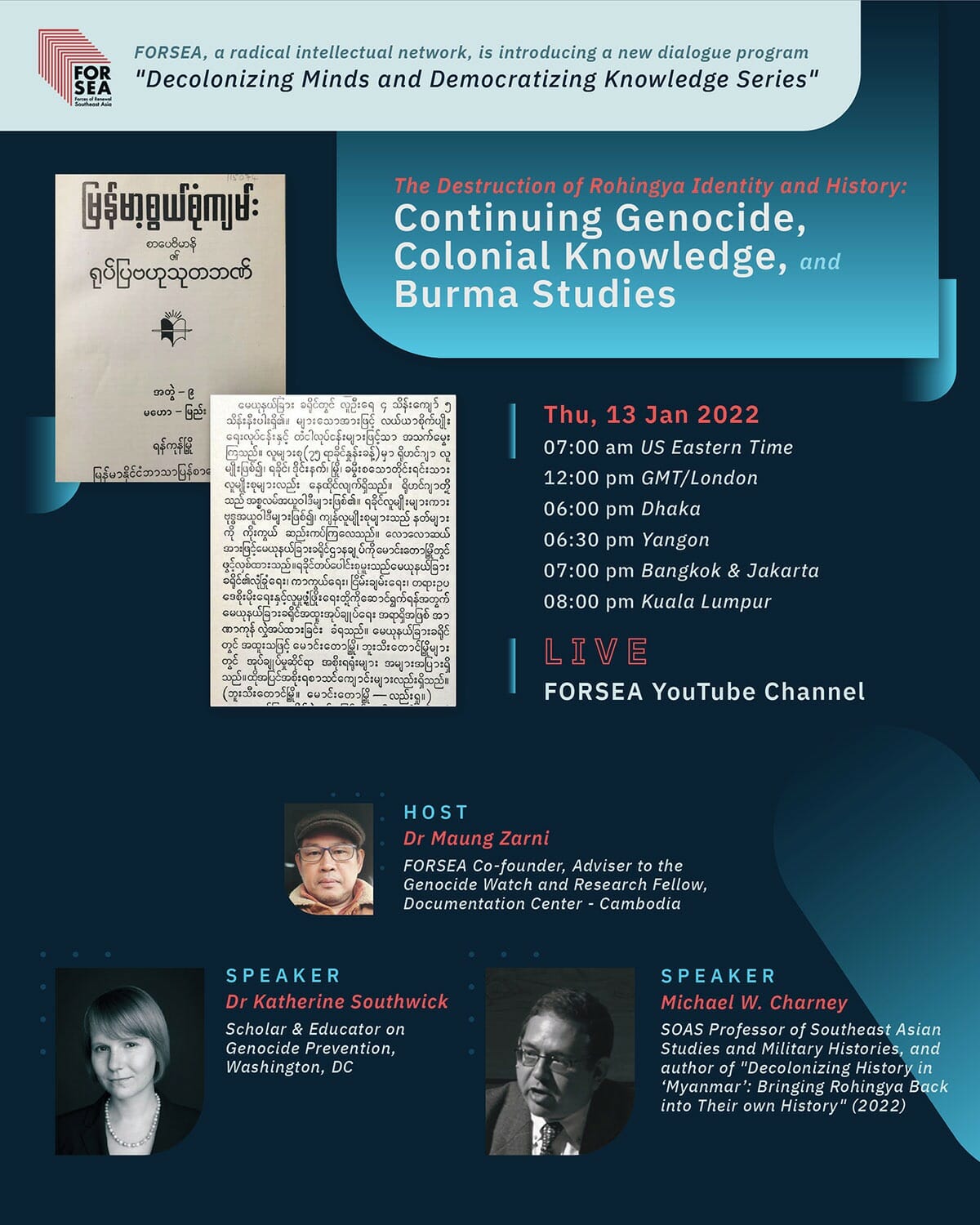