Because of the outsize political representation handed to them at independence, Sabah and Sarawak parliamentarians now ironically hold king-making power over the fragmented Malay parties. That leverage could moderate the blatant governance abuses, provided the Borneo states learn to use their influence wisely.

The September 26 state election in Malaysia’s eastern state of Sabah has ended with the incumbent Warisan (Heritage) party winning 29 seats, short of the 37-seat simple majority needed to rule the state assembly. That disappointed all the sides jostling for political primacy in Kuala Lumpur, 1,600 km across the South China Sea.

The 95-year-old Mahathir Mohamad upset the political applecart in February by resigning as prime minister and head of the Pakatan Harapan coalition, which in 2018 ousted the hitherto unbroken 61-year-rule dominated by the United Malays National Organization. Malaysian politics have been in chaos since.

Three major factions in Kuala Lumpur are scrambling for power with allegiances switching almost daily. All have looked to a decisive victory by co-opting whichever faction wins in Sabah. This state election has major significance for a rickety center in Kuala Lumpur.

Shafie Apdal the 64-year-old Warisan leader (below), has to survive contending local and peninsula political alliances to cobble together the majority needed to take power. The state governor has to make the call, which is pending. Although Mahathir, who formed the new Pejuang (Warrior) party on Aug. 7, has claimed Shafie’s allegiance, the Sabah leader has not pledged to any peninsula party, while asserting Sabah autonomy. 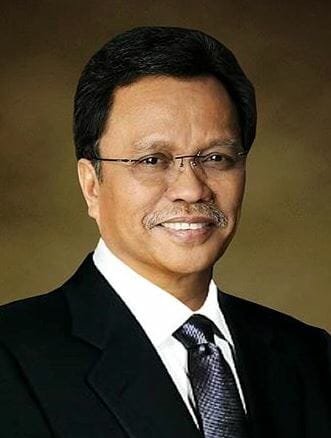 Into the spider’s web

Sabah, along with Sarawak, formed a federation with Malaya and Singapore in 1963, engineered by the exiting British colonial administration. Brunei balked at the last minute and escaped. Singapore was evicted by mutual consent in 1965. Sabah and Sarawak have languished under peninsula domination for 57 years.

Despite the desperation of the mainland parties seeking a Sabahan imprimatur, however, that subservience to Kuala Lumpur is now rejected – along with the racial and religious conceits prevailing there. Sabah and Sarawak societies are blessed with a rich melange of ethnic, religious, and cultural diversity. An assertive leadership wants to ring-fence their community spirit and values from the negative, divisive peninsula politics.

“We are building a nation, not a particular race or religion,” was the campaign commitment to unity and inclusiveness. It stoked pride in being distinctively Sabahan, as a pointed counter to the tiresome rhetoric of the peninsula Malay parties that “defend race and religion” from imagined threats.

Oil, gas, and timber are abundant in the Borneo states. The Malaysia Agreement of 1963 signed in London by the British government and all the parties, committed a share of 40 percent to Sabah of its oil revenues. But Sabah only received 5 percent. It is today the second poorest state in Malaysia after Kelantan.

In the flush of independence, novelty of pomp and perks, and utter gullibility, Sabah and Sarawak leaders ceded power and decision-making to the central government. They failed to enforce the critical oil agreement. They failed to secure proportionate development. They sleep-walked through the downgrading of their autonomy.

The state leaders were afforded wealth opportunities for rentier-income, timber concessions  and myriad other development funding pipelines, long part of central government schemes, tailored by the ruling masters. The state leaders, their families, and business cronies, had no complaints. In the name of the people, they bloated rich.

Mamut Mine, an abandoned open-pit quarry mine located in the Ranau District of Sabah, Malaysia. Waters have now filled the mine and are reported to be dangerous for consumption due to the high presence of heavy metals. Wikipedia Commons

The Federal parliament passed the Petroleum Development Act (PDA) in 1974, giving Petronas, the national oil corporation, sole and exclusive ownership of the oil and gas resources of the entire country. Share of revenues for Sabah and Sarawak was set at 5 percent. The members of parliament from Sabah and Sarawak did not protest.

Following the oil snatch, the Federal parliament in 1976 downgraded the MA63 equal-partner status of Sabah and Sarawak to that of the 12th and 13th states of the federation. The members of parliament from Sabah and Sarawak didn’t object. They were part of the ruling peninsula coalition, which allowed them license for personal enrichment in their states.

The TSA removed any residual leverage for Sabah and Sarawak (and East coast peninsula states) to negotiate more oil and gas royalties. Their MPs did not challenge that either. After the series of sell-outs on the original MA63, one wonders if the MPs from the Borneo states were representing anyone but themselves. They colluded, directly or indirectly, to shred the MA63.

The 2018 general election evicted the UMNO-dominated federal government. The rag-tag Pakatan Harapan (Alliance of Hope) was voted in by a citizenry fed-up with then prime minister Najib Razak’s grand 1MDB larceny. Mahathir, who created the tiny Parti Pribumi Bersatu Malaysia to take on Najib, was the anchor that stabilized the rookie coalition.

Mahathir floated the idea that Sabah’s share of oil revenues could be 20 percent. He later backtracked that to 20 percent of Petronas profit on Sabah’s revenues. That was discussed but not tabled in parliament before the wobbly PH government self-destructed. Muhyiddin Yassin became prime minister of a “backdoor” government that no one had elected.

All that posturing prompted Sabahans to question how the MA63 promises evaporated, and how they were reduced from federation partner to supplicant state without adequate piped water, electricity, roads, internet connectivity, schools, hospitals, etc. which their oil revenues could easily have funded, if not vacuumed into the federal black hole. 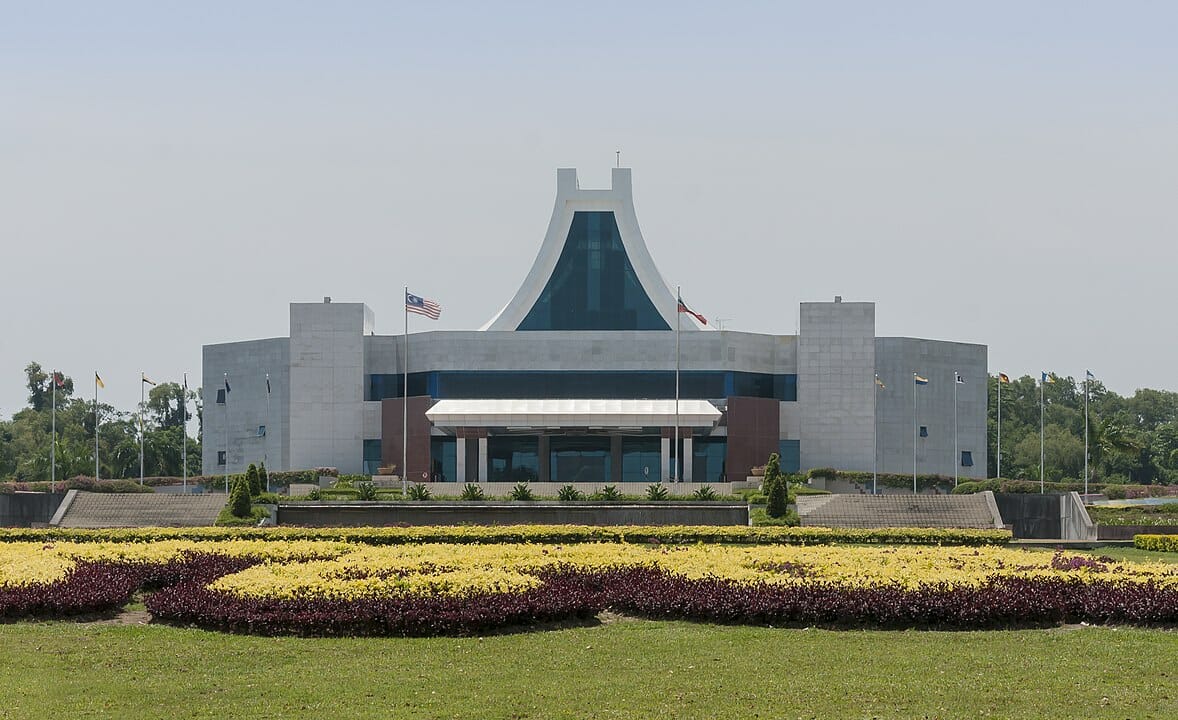 Sabah an ally in parliament?

The Malay constituency in the peninsula is no longer unified. The monopoly over national assets which the top Malay ruling party leadership held is being challenged by another generation of impatient politicians.

Disgraced former leader Najib Razak was convicted on 12 charges of corruption and money laundering and sentenced to 12 years in prison. His appeal is pending. He remains free, energetically campaigning for UMNO candidates. The mind-boggling loot he rifled from the national store, had even his graft-hardened party members gawking.

New Malay parties have spawned, splintering the Malay vote. Mahathir continues to croak Malay power when there is no one else running the civil service, the armed forces, the police, universities, GLCs, and all the other statutory bodies. Any and all failure of governance, economic justice, social equity and integration, are entirely in Malay hands. If Malaysia is thawing into a failed state, no one else is responsible.

Because of the outsize political representation handed to them at independence, Sabah and Sarawak parliamentarians now ironically hold king-making power over the fragmented Malay parties. That leverage could moderate the blatant governance abuses, provided the Borneo states learn to use their influence wisely. The unwisdom of their previous leaders lost them everything.

This article dated September 28, 2020 is republished from Asia Sentinel