WHY ARE ASIA’s WOMEN POLITICIANS FACING a BACKLASH?

In East and Southeast Asia, women’s legislative presence is not met with an increase in women’s political engagement; in fact, it seems to trigger a backlash.

In the global struggle to get more women into high political office, one of the more hopeful fronts is Asia. Taiwan recently celebrated two years of its first female president, Tsai Ing-Wen, and its national legislature includes 43 women (38% of seats). Other Asian countries, such as South Korea and Thailand, have also had women heads of government. Some Asian parliaments have more women MPs than many of their Western counterparts.

These are major advances – but is Asia really making headway on gender equality? It’s widely assumed that when women start to become political leaders, gender equality benefits, but my own research on the political representation and participation of women in Asia calls that assumption into question. To achieve real equality, Asian countries will need to do a lot more than just get more women representatives and leaders elected. 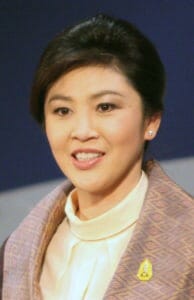 It’s true that women’s political presence has serious implications. Female MPs are generally imagined to act in the interests of women at large, and they also signal to the public that they are as capable of leadership as men. Their example can motivate other women to actively engage in politics, too. In many parts of the world, female MPs are crucial role models for other women and girls, inspiring them to envision themselves as equal to men and by extension to enter political life.

But in much of Asia, these positive effects are hard to see.

In my research, I looked at 13 countries sampled by the Asian Barometer – a public opinion survey in East and Southeast Asia. They were Cambodia, China, Hong Kong, Indonesia, Japan, Malaysia, Mongolia, the Philippines, Singapore, South Korea, Taiwan, Thailand and Vietnam. In these places, women’s legislative presence is not met with an increase in women’s political engagement; in fact, it seems to trigger a backlash.

In these countries, the rise of women politicians is actually discouraging women in general from engaging in politics. As the presence of women MPs increases, Asian women are less likely to discuss politics with family and friends, to turn out to vote, to campaign for candidates, or to protest. And even as women’s political representation increases, the gender gap in these various political activities persists.

Given the usual optimistic assumptions about the effect of having women enter politics, why should this be?

One explanation could be that when female politicians take the helm but gender equality doesn’t improve, their presence may be seen as tokenistic.

In many of the Asian countries I’ve studied, the advancement of women in politics is strikingly disconnected from women’s economic and social lives more generally. Parts of Sub-Saharan Africa aside, East and Southeast Asia are marked by a greater discrepancy between women’s political rights and their social rights than any other part of the world. As long as this disparity persists, there’s little reason for women to suddenly get inspired to engage in politics.

More than that, where women politicians decline to use their power to advocate for women’s rights, female voters will hardly be thrilled. Taiwan’s president, Tsai Ing-Wen, is known for a thin agenda when it comes to women’s issues, and her cabinet includes only four women – notably fewer than sat in previous male-led cabinets. Should she run for a second term in 2020, that record won’t exactly inspire female voters. 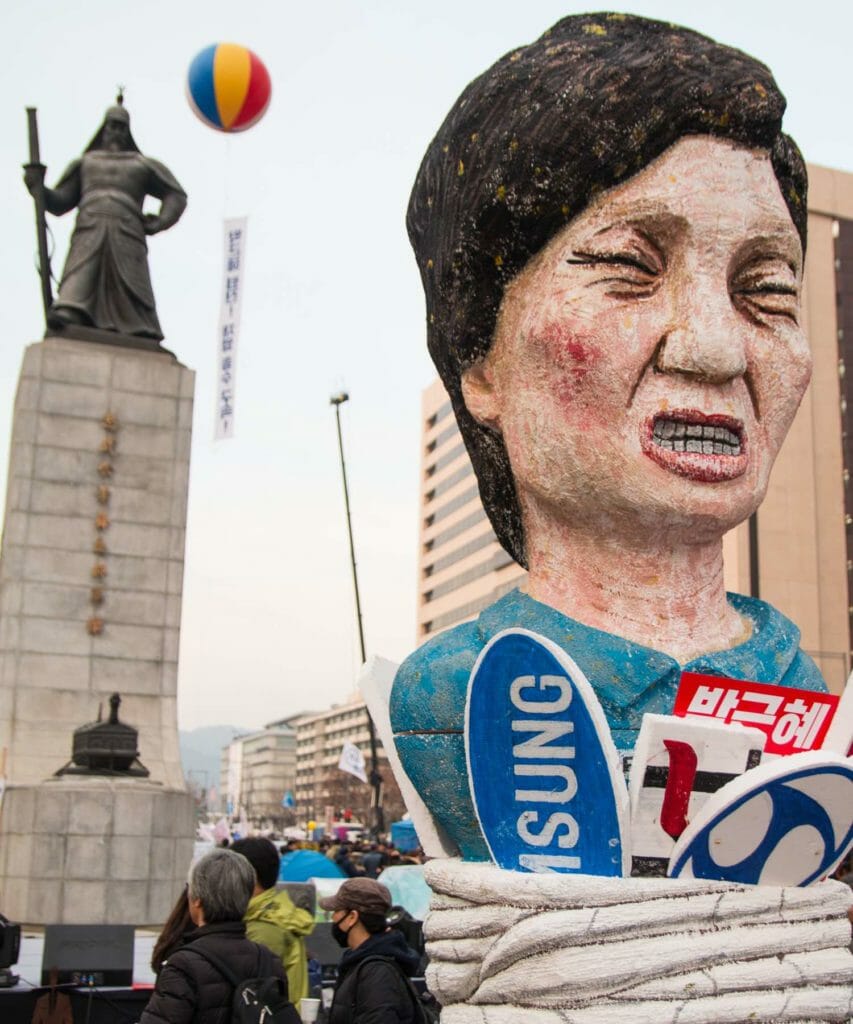 And then there are the less edifying examples. In South Korea, former president Park Geun-hye ended up impeached and jailed for corruption. When other women campaign and are nominated for the presidency, or indeed other high offices, her bad example will loom large.

Clearly, having women in government is a good end in itself. But in an era when women’s political representation is on the rise – albeit slowly – it’s crucial to ensure that gender equality in political institutions isn’t just a matter of numbers. The measure of its impact isn’t just the number of women occupying positions of power, but visible changes that benefit women outside political institutions.

This article is republished from The Conversation under a Creative Commons license. Read the original article.

Shan-Jan Sarah Liu is currently a Lecturer (Assistant Professor), at the Department of Politics and International Relations, University of Edinburgh.