A Film Unseen in Thailand

On 12 December 2019, up-and-coming Thai film producer, Thunska Pansittivorakul, thrilled his audiences at the Center for Southeast Asian Studies, Kyoto University, by showing one of his latest films – Screaming Goats – a film never to be screened in his home country, Thailand.

The southern border of Thailand is dangerous, scary, you shouldn’t live there. It’s full of violence.

This is the way Thailand’s southern border is often portrayed in the Thai media, but what is this area really like? This documentary guides the viewers on a journey seen thought eyes of a female-female couple.

The film begins with the typical scenes from the deep south of Thailand – the region replete with violence – tracing its recent troubled history with the massacre at Krue Se mosque in Pattani and the tragic incident of Tak Bai in 2004. Leading the film are two same-sex female couples who related the southern conflict with the violence in Bangkok where pro-democracy red-shirts were brutally killed in a state crackdowns in 2010. That event changed the mindset of the couple and led to an understanding how violence was used as a political tool. The story ties politics with the complicated relationship of this couple, hence weaving in another pertinent issue of LGBT that makes this film truly unique. 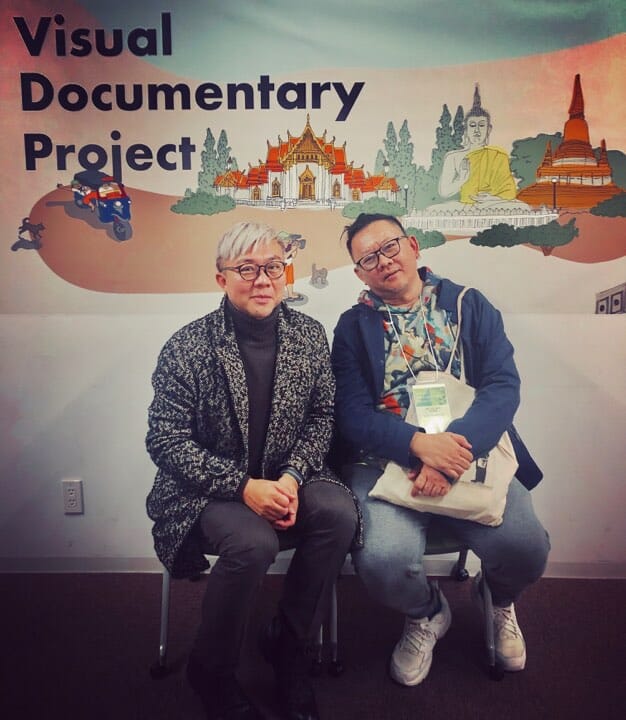 In an interview when asked about the reasons for making this documentary, Thunska Pansittivorakul, the film’s director replied,

I personally knew Benedict Anderson, a professor who specialized in Southeast Asian history, from 2005. Among many suggestions that he gave me was ‘why don’t you make a film on the Southern border conflict?’

As I originally came from that region and my hometown was just 30 minutes away from the border, I had touched upon the issue before, although quite superficially, in my previous works like ‘This Area is Under Quarantine’ (2008) and ‘The Terrorists’ (2011) which tells of incidents that took place not far from the problematic area. However, I had never really dared to enter the area myself. Later in 2015, Anderson passed away, not long after another coup d’etat by the military in Thailand. This made me contemplate subject matters that I had never addressed in my work before, namely the southern border and ultra-nationalists. All these issues now appear in this documentary as my tribute to Benedict Anderson (1936-2015).

About the Main Cast 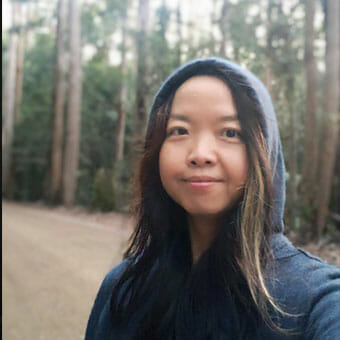 Anticha Sangchai is one of the subjects in the film. She lives in Pattani, a southern boarder of Thailand, and she organized a LGBT group in the Muslim area. She served as a philosophy lecturer at Prince of Songkla University, Pattani Campus. She is a painting therapist and an LGBT human rights defender. In 2013, she founded and directed BUKU; The organization which ran a feminist bookstore, the gender-inclusive football club and the women wellbeing space in Pattani province. BUKU works within an anti-oppression, intersectionality feminism, and human rights framework to protect SOGIESC rights and promote LGBT/women’s wellbeing, gender equality in the three southern border provinces of Thailand.

Thunska Pansittivorakul was born in Bangkok in 1973. He graduated in Art Education from Chulalongkorn University. He won the Grand Prize award at the 4th Taiwan International Documentary Festival in 2004 for his documentary feature Happy Berry. His ‘Heartbreak Pavilion’ project won the Top Award from Pusan Promotion Plan (PPP) at the 10th Pusan International Film Festival in 2005. In 2007 he received the Silpatorn Award from The Ministry of Culture’s Office of Contemporary Arts, which is awarded to one outstanding artist each year. The past honorees in the field of film include Pen-Ek Ratanaruang, Apichatpong Weerasethakul, Wisit Sasanatieng, etc. His work has premiered at international film festivals including Berlinale, Rotterdam and many other film festivals.

Each year VDP holds a call for documentaries from the region on different themes and promotes exchanges between directors, researchers and citizens. The 2019 theme is Justice.

Flyer from the screening at Kyoto University on December 12, 2019.

Find out more about the VDP2019 Project