FORSEA condemns the abduction of Thai dissident in Cambodia

We wish to condemn the state abduction of Wanchalearm and urge the international community to further seek truth behind this heinous act.

It has been confirmed that Wanchalearm Satsaksit, a Thai dissident residing in Cambodia, was abducted right in front of his apartment in Phnom Penh, at 5:54 pm, on 4 June 2020.

He stepped out of his apartment to buy some food. Suddenly, a group of men emerged from a black car, abducted him and drive away. Security guards at the apartment tried to rescue him but failed. These men were armed. The abduction was recorded in a security camera. But so far, the Thai military has denied the involvement. Meanwhile, the Cambodian government has remained silent over the situation. The Human Rights Watch has issued a statement urgently locating the abducted dissident.  Meanwhile, inside Thailand, mainstream media and major newspaper have chosen to ignore the forced disappearance of Wanchalearm. 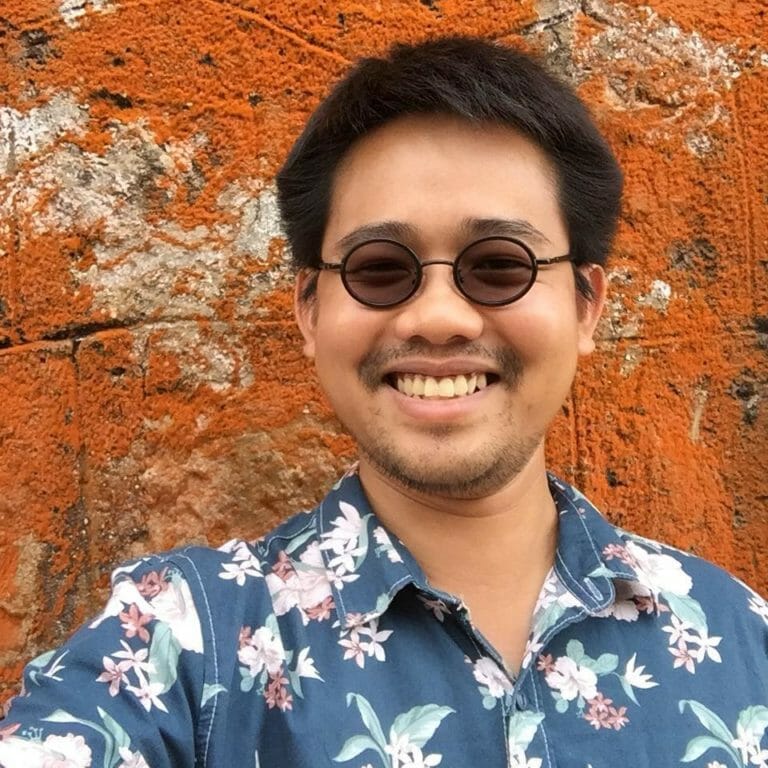 This is not the first time abductions have taken place against Thai dissidents living in neighbouring countries.

The 2014 military coup against the democratically elected government of Yingluck Shinawatra prompted hundreds of people to flee Thailand and go into exile, especially among supporters of Yingluck and her brother Thaksin, also a former prime minister who was deposed. Many backers of the Shinawatras, the so-called red shirts, went to neighboring countries seeking sanctuary, legally or not.

The first two dissidents to disappear vanished from Laos. Ittipon Sukpaen, also known as DJ Sunho, went missing in June 2016. Wuthipong Kochathamakun, alias Kotee, was kidnapped by 10 men in black from his Vientiane home in July 2017. Both men were stridently against the junta and the monarchy. DJ Sunho rose to fame after releasing a series of YouTube videos ferociously attacking the Thai royal family. Kotee, was also a fierce critic, and he claimed to be training “civilian warriors” against the military government. He was accused of dealing in weapons, including some that the authorities say were used during red-shirt demonstrations in 2010. Some observers claim that Kotee was set up.

The two dissidents have still not been found. The Thai army has denied any involvement in the disappearance of DJ Sunho. The governments of Thailand and Laos have ignored calls from international organizations such as Human Rights Watch to seriously investigate the abduction of Kotee.

Notably, cases of this kind have multiplied since winter 2018, as the National Council for Peace and Order (NCPO), the junta behind the 2014 coup, was preparing for a general election in 2019. After voting was held in March — after many delays, under a new undemocratic constitution and with many irregularities — a new government, nominally, was elected. But the real power holders have remained the same. Prayuth Chan-ocha, a former general who led the 2014 takeover, is still prime minister.

In mid-December 2018, news came that three more dissidents in Laos had disappeared. One of them was the prominent ex-communist and anti-monarchist Surachai Danwattananusorn. He went missing with two of his assistants, Kraidej Leulert and Chatchan Bubpawan. Surachai had joined Thaksin’s party in 2006 and set up the Red Siam group, a militant faction of the red-shirt movement. In early 2012, he was sentenced to seven-and-a-half years in prison for lèse-majesté. He received a royal pardon in late 2013. He fled Thailand after the coup.

In late December, two bodies, cut open and stuffed with concrete, were found in the Mekong River at the Thai-Lao border. The Thai Institute of Forensic Medicine confirmed the identities of Kraidej and Chatchan. The whereabouts of Mr. Surachai are unknown. Then in May, three dissidents reportedly were arrested by the Vietnamese authorities and secretly extradited to Thailand. They are Chucheep Chiwasut, widely known as Uncle Sanam Luang, Siam Theerawut and Kritsana Thapthai. Chucheep is among the exiles charged with lèse-majesté who were the most wanted by the Thai authorities. He regularly broadcast underground Internet shows against the monarchy from Laos, until, fearing assassination, he tried to move to Vietnam.

The fate of the three men is unknown. Deputy Prime Minister Gen. Prawit Wongsuwan of Thailand has denied they were ever extradited by Vietnam.

After this spate of cases, the four members of the folk band Faiyen, known for its lyrics mocking the Thai monarchy, sought to urgently leave Laos, where they have lived in exile since 2014. They said they feared the Thai state would come after them next — a claim that the Thai Defense Ministry has denied and shrugged off. (In August 2019, the band managed to fly to Paris, to seek asylum in France.)

The Thai government consistently rejects any accusation that it may be involved in any such repression abroad. (And it denies any responsibility to do with instances of brazen assaults against activists in Thailand — such as Sirawith “Ja New” Seritiwat — after which the police fail to make any arrests or, it seems, to do much investigating.) Laos, for its part, typically refuses to acknowledge the disappearance of Thai dissidents.

FORSEA wishes to condemn the state abduction of Wanchalearm and urge the international community to further seek truth behind this heinous act.