Australia’s actions are not happening in a vacuum. Rather, Australia is appropriately and commensurately responding in an effort to bolster its own resilience and deterrence. After all, wars start when one side calculates the other’s ability to deter is insufficient and they feel confident of victory. Deterrence is critically important.

Prime Minister Scott Morrison has announced a new 2020 Defence Strategic Update and Force Structure Plan that marks a considerable departure from the past.

The update boosts defence spending from A$195-$270 billion over the next decade, with a commitment to see it through, regardless of the proportion of GDP it may reflect in the economically challenging months ahead.

The update promises increases for the three services (navy, army, air force), a satellite constellation, a bolstered cyber capability and plans for increased engagement with the neighbourhood. The intention is to bolster the ADF’s reach, precision, speed, agility and resilience.

The extended reach and more robust capabilities are intended to catch up with recent upgrades in the militaries in our region (notably in the Chinese armed forces).

This update is also intended to complicate the plans of any adversary seeking to cause us harm. Diversifying our capabilities is key to avoiding being limited by a shortage of force options. 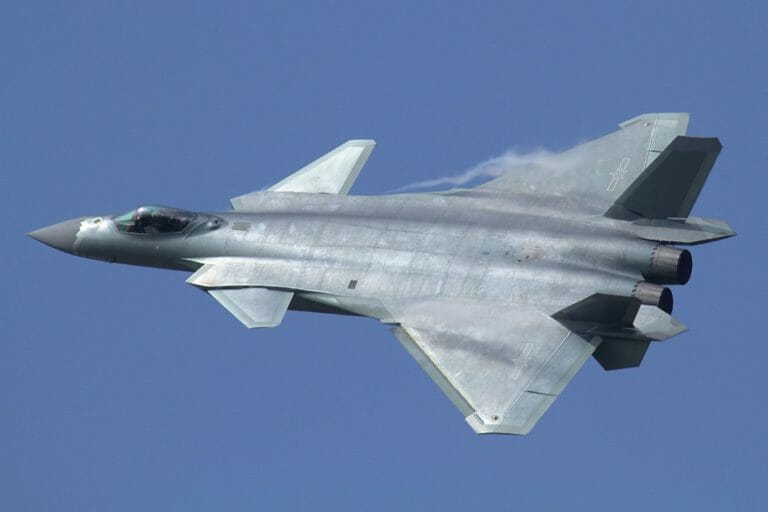 Flypast of the Chengdu J-20 5th generation stealth fighter during the opening of Airshow China in Zhuhai. Image: Wikipedia Commons

China is the main motivator – but not the only one

China didn’t feature explicitly in the prime minister’s launch speech, but the dramatic growth in its military capabilities, coupled with an aggressive approach to cyber intrusions and its “wolf warrior diplomacy ”, is clearly a significant motivator for this surge in defence spending.

The plan makes clear, though, that other issues beyond great power rivalries are also contributing to the world’s sense of uncertainty, including threats to human security, pandemics and natural disasters.

Also implicit in the plan is the concern over heightened US introspection and waning relative influence, particularly in our region.

It is sometimes helpful to think of defence as being like a signposted home insurance policy and alarm system, designed to deter intruders and provide for potential calamity. The ADF capability, to date, has offered insufficient deterrence at a time when the prospect of (literal and metaphoric) fires and intrusions is growing.

The plan doubles down on regional engagement initiatives (a “neighbourhood watch” program, if you like). Key priorities here include better cooperation with maritime Southeast Asian states and the South Pacific, as well as other security partners further afield.

This will complement the work being undertaken as part of Australia’s Pacific “Step Up” policy and reflects the investment in regional military partnerships, such as the Indo-Pacific Endeavour. However, it does not yet go as far as a more comprehensive proposal for a grand compact for the Pacific.

There is an underlying purpose to the ADF update: to ensure what Australia does is seen as being in the shared interests of the region, helping to bolster regional stability and security in these uncertain times.

It also may demonstrate a heartening increase in resolve to confront challenges in our region and stand with our neighbours as we have done in the past, instead of being focused on security challenges in the far corners of the globe, where our influence is commensurately less.

The update’s workforce plan projects incremental personnel growth in the hundreds, not thousands. And the service chiefs appear content. With unemployment spiking due to the coronavirus and related economic downturn, their recruitment and retention problems have faded for now.

The plan acknowledges the prospect of further “black swan” events, such as bushfires and pandemics. The ADF, however, is only a boutique force and while its utility and adaptability is impressive, there is little spare capacity in the event of a spike in crises – even with more soldiers and other staff.

As such, there may still be scope for a voluntary but incentivised national and community service scheme. 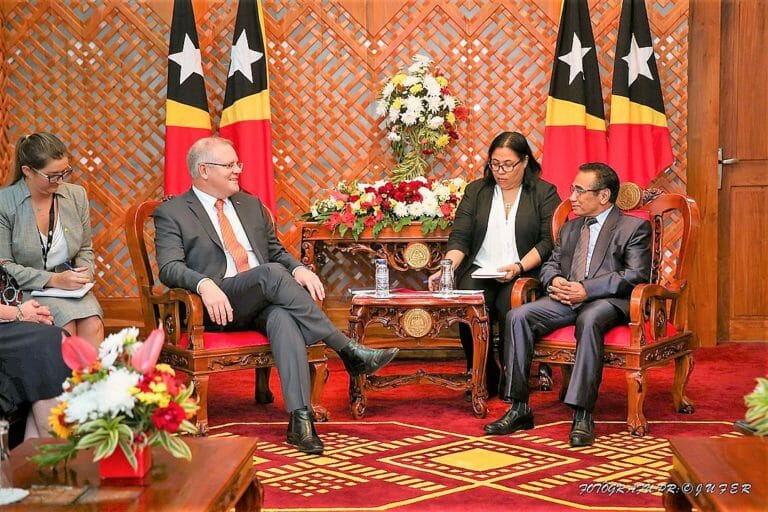 Critics may argue this update is a mistake and our words and actions may antagonise China – our largest trading partner.

But China is itself antagonising many countries, all of which have extensive trade ties with it. Even the Philippines, which has made concessions and reached out to China under President Rodrigo Duterte, has seen these efforts spurned. As a result, it has retained its ties with the United States.

It is not just us. We are not the ones being pushy or rude. In fact, looking around to the United Kingdom, Canada, Japan, South Korea, Europe, Southeast Asia and beyond, the pattern of assertive Chinese actions suggests we may have been a bit too polite so far.

It also points to the need to double down on consulting and collaborating with neighbours who are equally disconcerted by China’s belligerence and America’s evident retreat from global leadership. That seems to have been the point of much of the policy prescriptions in the Foreign Policy White Paper of 2017 – or what I call our Foreign Policy “Plan B”.

Meanwhile, China has built its robust, lethal and rapidly expanding military capability, structured to confront its very own trading partners.

Australia’s actions are not happening in a vacuum. Rather, Australia is appropriately and commensurately responding in an effort to bolster its own resilience and deterrence. After all, wars start when one side calculates the other’s ability to deter is insufficient and they feel confident of victory. Deterrence is critically important.

This article is republished from The Conversation under a Creative Commons license. Read the original article.