Barisan Nasional’s leader Muhyiddin Yassin, spent most of his political career with BN and up to his removal in 2015 was Najib’s Deputy Prime Minister. Known as a stable establishment figure, he may be most comfortable executing the staid, time-tested staple of policies that allowed Barisan to survive for more than 50 years since independence.

Malaysia’s Pakatan Harapan coalition will go down in history as the shortest-lived government in the country. Since its ‘stunning’ electoral victory in May 2018 in which the single-party dominant regime of Barisan Nasional was defeated for the first time at the federal government, the coalition had attempted to tackle difficult institutional reforms and reframe race-based politics despite its slowing popularity.

Hardly two years later, the government collapsed in February 2020 after then-Prime Minister Mahathir Mohamed resigned amidst intra-coalition dispute over leadership transition. This prompted a week-long crisis, eventually resulting in the installation of a new government in its place: Perikatan Nasional, bringing together the old Barisan Nasional parties, chief of which being UMNO (whose top leaders are still embroiled in multiple corruption charges linked to the global 1MDB scandal), PPBM (a break-off party from UMNO), alongside the Malaysian Islamic Party (PAS). Whilst Mahathir Mohamed and Pakatan Harapan are expected to protest against the King’s choice of the new Prime Minister based on technical grounds – and in effect, his new government – it is likely that this decision will not be reversed.

This article therefore explores the immediate consequences of the new government under Prime Minister Muhyiddin Yassin’s leadership. Will Malaysia see a return of Barisan Nasional politics and public policies? 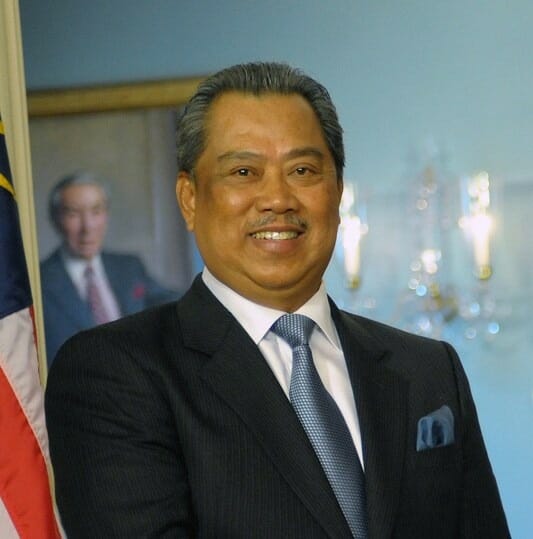 Muhyiddin Yassin, spent most of his political career with BN and up to his removal in 2015 was Najib’s Deputy Prime Minister. Image: Wikipedia Commons

This is likely to be the case, given that the new government consists of parties that had formed the previously defeated Barisan Nasional. While PPBM had contested alongside Pakatan Harapan to topple Barisan Nasional in the 2018 election, they had done so primarily as a protest against then Prime Minister Najib Razak, not for ideological reasons. And although it is an apparent victory for PAS to be back within the federal government after it withdrew from Barisan Nasional in 1977, the nature of the BN-PAS relationship may be the more difficult to predict. After having been sworn enemies and in direct competition with the other for over 40 years since then, cobbling together a common policy platform will be a first challenge in tackling the country’s many problems.

First, the new Perikatan Nasional’s task would be to manage the country’s economic woes. Already struggling with a fiscal deficit and projected decline in revenue, the previous budget saw lower expenditure, making it difficult for low-income communities to feel any impact of government spending. The government may be forced to look into restoring the unpopular Goods and Services Tax (GST) to plug the country’s fiscal gap, which was abolished by Pakatan Harapan, then arguing that the GST was the cause of people’s rising cost of living.

Second, it is likely that Perikatan Nasional will further deepen existing institutional race-based policy. Post 1969 racial riots, race-based affirmative action’s primary objective to alleviate Malay poverty with the hope of creating more equal outcomes. Over the following 40 years, the policy had been used as a catch-all umbrella for Malay privileges, strengthened by the constitutional phrase “special position” of the Malays. Fears of non-Malay dominance, especially since the rise of Chinese-majority Democratic Action Party (DAP) within the Pakatan Harapan government, led to increased demands by the Malay-Muslim majority electorate to have a greater share of the economic pie.

Real or imagined, Perikatan Nasional will have to allay these fears, and will likely have to depend on increased economic handouts to appease this community. In doing so, it will be faced with the same disgruntlement from its non-Malay electorate that Barisan Nasional had previously countered. The complaint of a non-level playing field, a more closed and protected economy will also have ramifications on how international investors perceive Malaysia as a market. But settling domestic challenges might take priority over economic investment, although in reality the two are intrinsically linked.

Managing already fragile race relations will be another thing on a growing list of issues to tackle, related to how it chooses to manage its economic policy. With PAS in the fray, a representative of whom will likely helm the Religious Affairs portfolio, it is likely that there will be more conservative social and religious policies being put into place. PAS had also been the champion of implementing the hudud law within Kelantan, then the only state it controlled, and it remains to be seen if this proposal will be supported by its new coalition partners. Criminal law is a federal, not state matter, so PAS never really had the mandate to push for this at the federal level – until now. 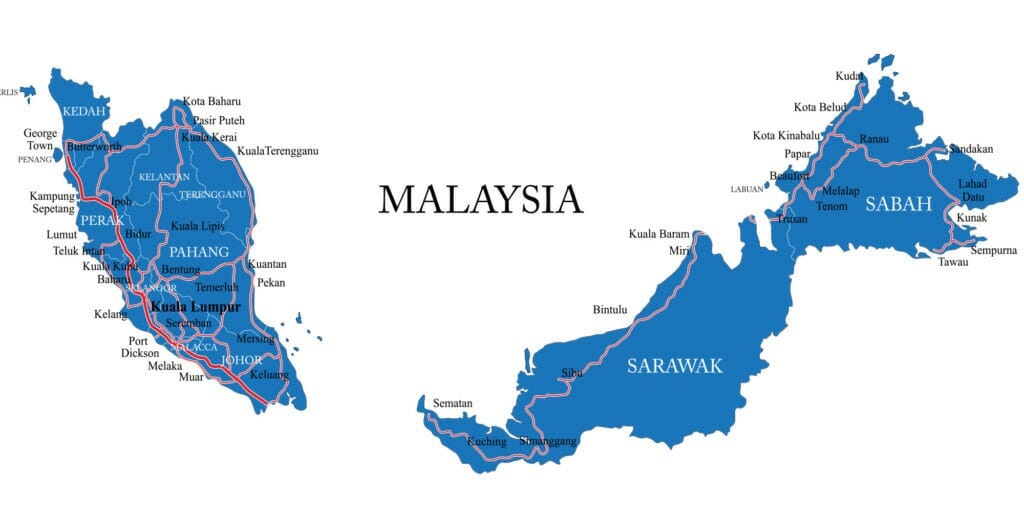 And on those reforms …

Third and finally, it is unlikely that efforts towards the institutional reform measures the Pakatan Harapan had begun will follow through. While some measures will be difficult to reverse, such as the new parliamentary select committees instated for better oversight and governance, it is unclear if the new government will have the political will to execute the commitments of the National Anti-Corruption Plan, for instance. Several Bills that were due to be tabled in the upcoming March parliamentary sitting, such as the Independent Police Complaints and Misconduct Committee Bill for police reform and the Political Funding Bill for more transparent and accountable political financing procedures will likely be shelved. In short, the institutional reform agenda may likely be cold-storaged.

In short, the Perikatan Nasional may turn to its previous Barisan Nasional-style policies. Its leader Muhyiddin Yassin, after all, spent most of his political career with BN and up to his removal in 2015 was Najib’s Deputy Prime Minister. Known as a stable establishment figure, he may be most comfortable executing the staid, time-tested staple of policies that allowed Barisan to survive for more than 50 years since independence.

If the coalition is stable enough to weather through the next few years, bearing in mind that PAS may still be dissatisfied with being the minor partner especially when it has been used to controlling the two Eastern coast states of Kelantan and Terengganu on its own, then ensuring that the majority race is comfortable, while dishing out just enough goodies for the minority races to be kept satisfied may be the formula that works for Perikatan Nasional.

Will we see a return of Barisan Nasional policies? The short answer is probably yes, with an added element of social conservatism that they perceive to be the desire of the country’s Malay-Muslim electorate.

Tricia Yeoh
Tricia Yeoh is currently a fellow at the Institute for Democracy and Economic Affairs (IDEAS), and PhD Candidate, School of Politics, History and International Relations, University of Nottingham Malaysia.