Co-founder of FORSEA Dr Maung Zarni addressed the online forum in the Republic of Korea as the country celebrated the 40th Anniversary of its May 18 Democratization Movement – popularly known as Gwunju Uprising – against the autocratic military dictatorship of General Chun Doo-hwan, which lasted from 18-27 May, 1980.

The uprising led by students and labour activists which was initially crushed by the US-backed Korean military eventually led to the emergence of a functioning democracy and a vibrant civil society, making S. Korea a model of a democratic society with developed economy. 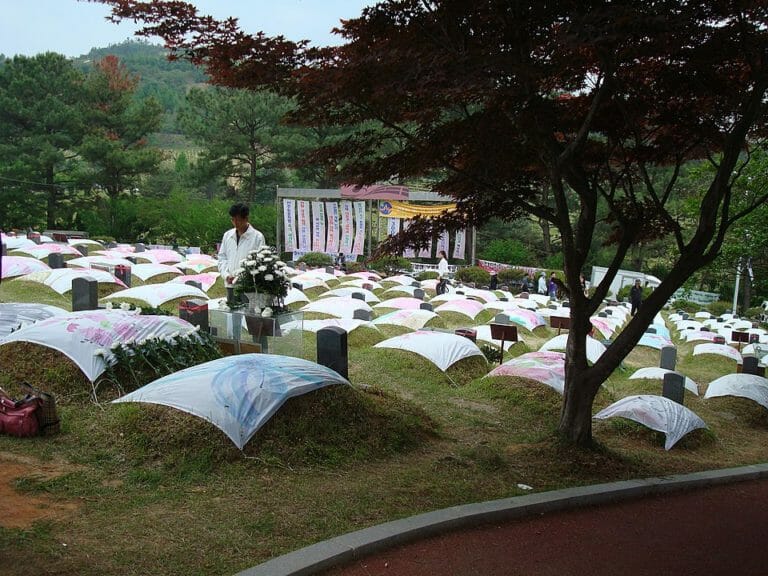 In his online address to the online ceremony organized by the Seoul Metropolitan Government’s May 18 40th Anniversary Commission, FORSEA representative used this Korean example as a contemporary and effective counterpoint against the so-called Asian Values promoted by ASEAN’s autocratic leaders. Asian Values proponents had argued that democracy is alien to Asian cultures and societies. The Burmese activist offered his homage to the fallen democratic activists from the May 18 uprising of 1980.

“Inspirational success for the rest of Far East and Southeast Asia”

In S. Korea COVID-19 had forced the commission to scale back the international involvement in the ceremonies in Gwanju and Seoul and moved most of the  programs on-line.  In Gwanju, President Moon Jae-in delivered his memorial address to a small gathering of socially distanced audience. Democratic uprisings – or “people power” movements have rarely succeeded in democratizing the entrenched autocratic systems across Southeast Asia and East Asia  – from Thailand (1976 and 2018), the Philippines (1986), Myanmar (1988),  China (1989), Cambodia, and Malaysia (2017) and Hong Kong (2020) with the arguable exception of Indonesia (1997).

S. Korea appears to be a rare success story, resulting in the establishment of UNESCO-recognised May 18 Democratisation Movement and Human Rights World Heritage Museum in Gwanju. FORSEA co-founder praised Korean democrats for their “inspirational success for the rest of Far East and Southeast Asia.”