As Thailand commemorates the 10th anniversary of the deadly crackdowns against a red-shirted pro-democracy group, Chambers discusses problems with Thai democracy, the Thai army, social and political movements, and finally Thailand with King Vajiralongkorn at the helm.

A new initiative for FORSEA is to expand our multimedia channel to engage better with our readers. We aim to bring critical discussions to your screen, from time to time, to update on developments and hot issues in Southeast Asia.

We kick off this initiative with a short conversation hosted by Pavin Chachavalpongpun, FORSEA’s co-founder, speaking to our special guest, Paul Chambers. Dr Chambers is is currently lecturer and special advisor in international affairs at Thailand Naresuan University. The talk focuses mainly on the developments in Thai politics in recent years. 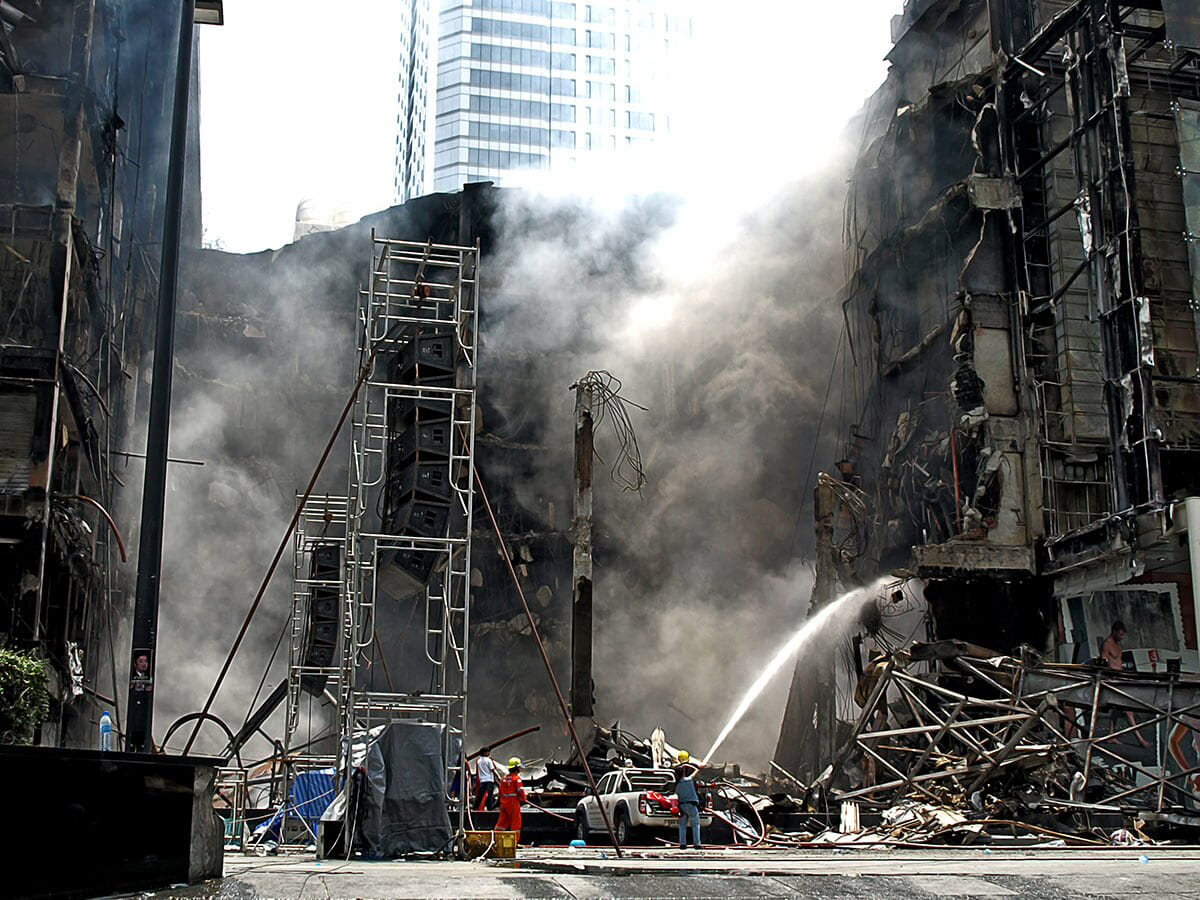 It is a timely topic since, last week, Thailand commemorated the 10th anniversary of the deadly crackdowns against a red-shirted pro-democracy group right in the financial district of Bangkok, leaving close to 100 dead and more than 2,500 injured. Last week also coincided with the 6th anniversary of the military coup that tool place May 22, 2014, that ousted the elected government of Yingluck Shinawatra, sister of Thaksin.

Chambers discusses the problem with Thai democracy, the state of the Thai army, the direction of the social and political movements, and finally the future of Thailand at the helm of King Vajiralongkorn.

Introduction
An assessment of Thailand’s democracy over the past ten years
What does democracy actually mean. How does Thailand measure up.
Overview: The picture of Thailand’s military
Thailand’s pro-democracy movements
The future: Is Thailand stuck in a vicious circle?