The Burmese public has been made ignorant of the facts about Islam and Muslims Zarni explains. There is no reason for the Burmese government to target Rohingya as they do not demand secession, independence, or even a regional autonomy. 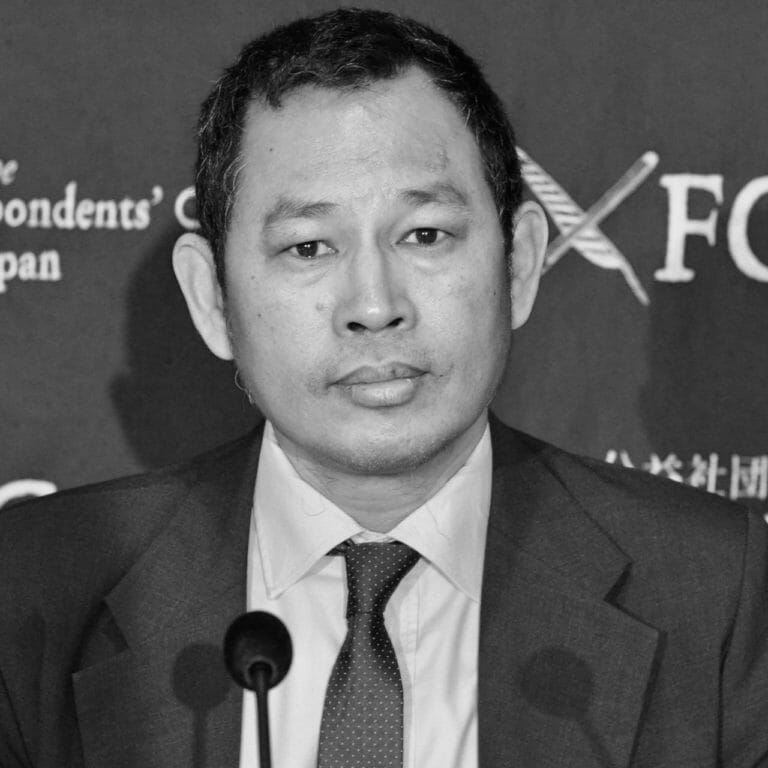 Maung Zarni (aka Zarni) is a UK-based exiled Burmese scholar and activist, co-founder and general secretary of FORSEA.
In 1995, Zarni co-founded the Free Burma Coalition, using the Internet to build support for a worldwide consumer-boycott and divestment for the Burmese opposition led by Aung San Suu Kyi.

The FORSEA activist shared his grounded views linking #BlackLivesMatter, White Supremacy, Europe’s wealth accumulation via the colonial plunder, loot and land grab with the oppression and atrocity crimes against non-European communities and peoples while shedding light on his country, Myanmar, and its genocide of Rohingya people, Islamophobia and internal colonialism.

Listen also to Maung Zarni’s Genocide Podcast Series which he developed and run on the Free Rohingya Coalition,  https://freerohingyacoalition.org/en/, in partnership with FORSEA.