FORSEA Dialogue on Democratic Struggles Series: “No human is “illegal”

Against the backdrop of the prevailing global paradigm which illegalizes HUMAN BEINGS unless they have formal membership of a “states” – itself a largely fictional concept, FORSEA is hosting a radical dialogue with Dr Sindhuja Sankaran, a social psychologist and the founder and managing director of Rethinking Refugees.

Opinion: Is Neocolonial Education a Solution to “Military Slave Education”?

As educators continue to contribute to Myanmar’s Spring Revolution, it is vital to keep asking ourselves: Could the white supremacist neocolonial education really be a solution to the military slave education and other internal oppressive structures in Myanmar society?

I am making an open appeal to your better self – both as a fellow Myanmar and a Buddhist – to reconsider your decision to proceed with the execution, by hanging, of 4 Myanmar activists who actively opposed your coup and were tried and found guilty under the country’s Anti-Terrorism Act. 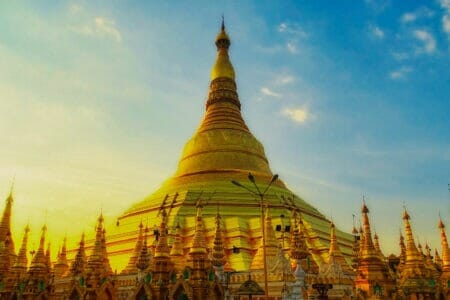 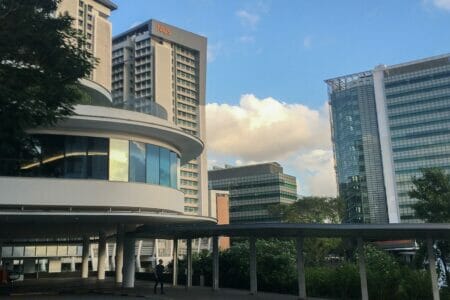 FORSEA Dialogue calls for cross-border cooperation among concerned scholars to foster "counter-spaces" for intellectual freedom which is a pillar of an autonomous civil society. 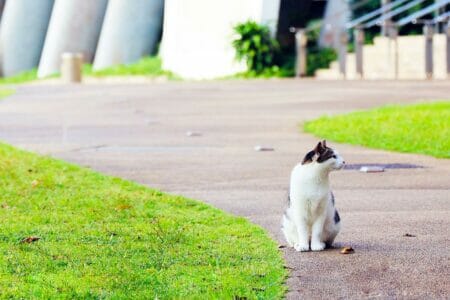 Join a webinar on liberal education in Singapore with Haolie Jiang, Robin Zheng and Meredith Weiss on September 9, 2021 08:00 PM in Singapore. 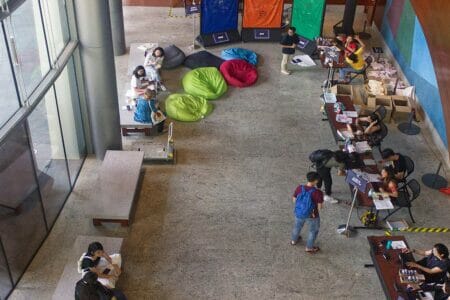 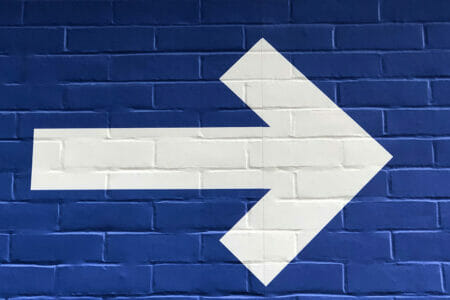 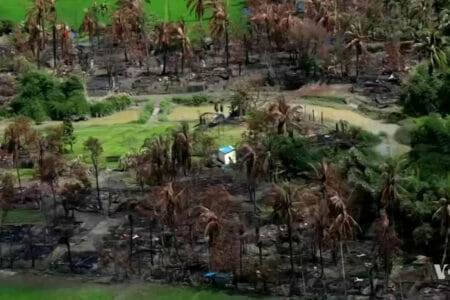 it’s one thing for the United States and its British poodle to abandon dissidents worldwide during their hours of needs, yet it is a moral low for the British and American officials and leaders to coordinate acts of genocidal denial as they have done with their official statements on the 4th anniversary of “Ethnic Cleansing” in Rakhine State. 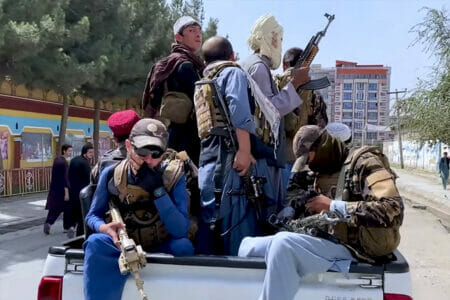 The Taliban, its origins and impact — and the U.S. role in its comeback

In a conversation with the Freedom From Religion Foundation Co-Presidents Dan Barker and Annie Laurie Gaylor and Communications Director Amit Pal, Cole delves into the various aspects of the Taliban, including its ideology and its roots, its potential impact on Afghan society, and how multiple failures of U.S. policy led to the Taliban’s resurgence. 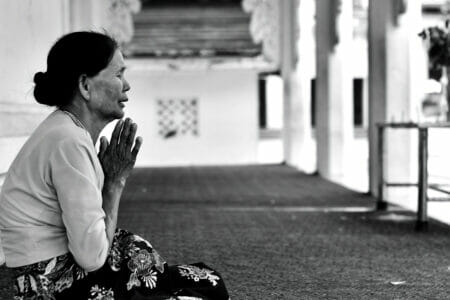 As a Burmese who has been angry – very angry – for decades over numerous forms and countless instances of oppression and injustices in Myanmar, and emphatically, around the world, I am less concerned about the morally corrupt desire of revenge and vengeance of the oppressed towards their oppressor or the System than the enveloping White Saviourism with its corrupting coloniality. 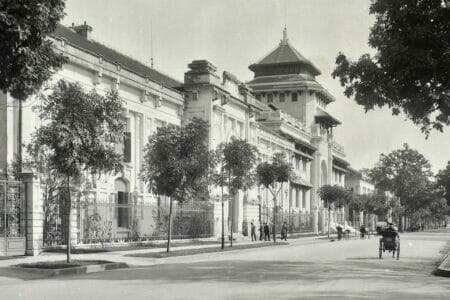 This closing up of genuine intellectual counter-spaces marks the critical moment when universities go from saying this is what the state wishes to teach you, to this is what the state limits your understanding to be. And they cancel the contracts for books, reject inviting talks by scholars, and ignore work that shows a different way to view one or another of the societies in the region.