Mun Awng, Myanmar’s most acclaimed musician of resistance, will perform solo LIVE in solidarity with Myanmar’s Spring Revolution which was birthed as a response to the brutal and terroristic attempts to crush nationwide peaceful protests against the ouster of the democratically re-elected civilian government of Aung San Suu Kyi last February.

Mun Awng is dedicating the concert on the FORSEA.co YouTube Channel to the Generation Z revolutionaries of Myanmar, and in particular ethnic Karenni youth fighters who have shown incredible bravery and effectiveness in defending their home region of Kayah across the borders from Thailand. Originally a veteran 8888 generation exile – in Norway – Mun Awng and his family returned to Myanmar during what turned out to be a short-lived democratic opening. He threw his lot with the earliest anti-coup protest movement that sprang up in Mandalay in February last year. His classic songs for the revolution have been the mainstay of different waves of pro-democratic movements in Myanmar. He and his wife escaped the crackdown in Mandalay where they were working and living, and took refuge in the Karenni or Kayah region. He will be joined by a woman representative of the Karenni National Defence Force who will share an update on the situation in Karenni state where the bloodiest battles between the terrorist coup regime and combined forces of resistance fighters have been raging on.

The coup regime has sustained heaviest losses and casualties on multiple geographic and ethnic fronts since its founding as a local Burmese proxy against the British colonial rule, with Aung San Suu Kyi’s martyred father as its first commander, by the Japanese Fascist Imperial military in December 1942. Today the overwhelming majority of Myanmar public no longer accept this national military as a legitimate defence or protective force for the country. In an unprecedented manner, the predominantly Buddhist society and ethnic resistance organizations (EROs) including Kachin Independence, Karenni National Progressive Party, Chin National Front and Karen National Union aim to annihilate the home-grown terrorist regime led by genocidal leader Min Aung Hlaing. The pro-democracy interim National Unity Government of Myanmar has asked international organizations and foreign governments to designate Min Aung Hlaing regime a terrorist organization and sever diplomatic and commercial ties. 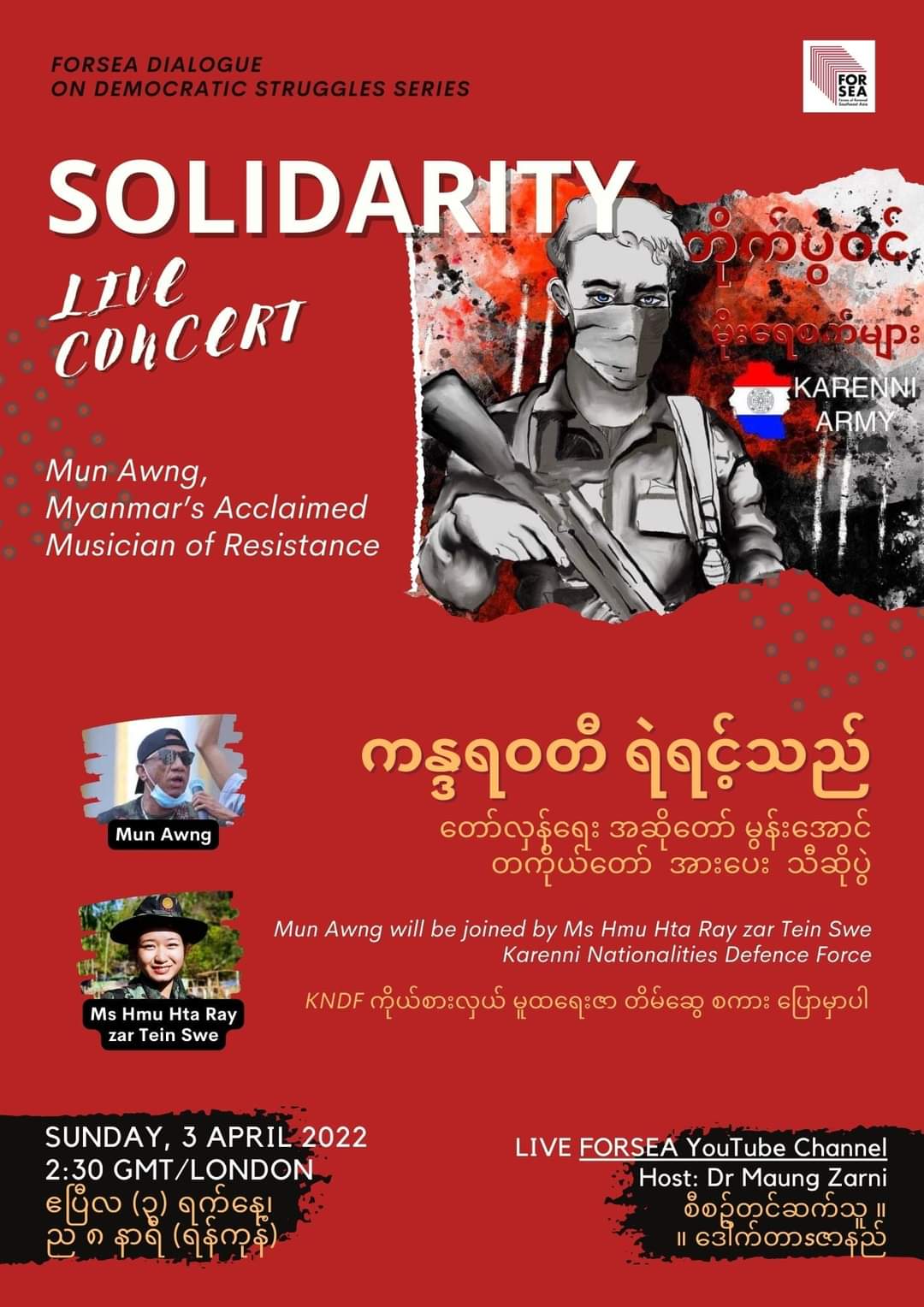 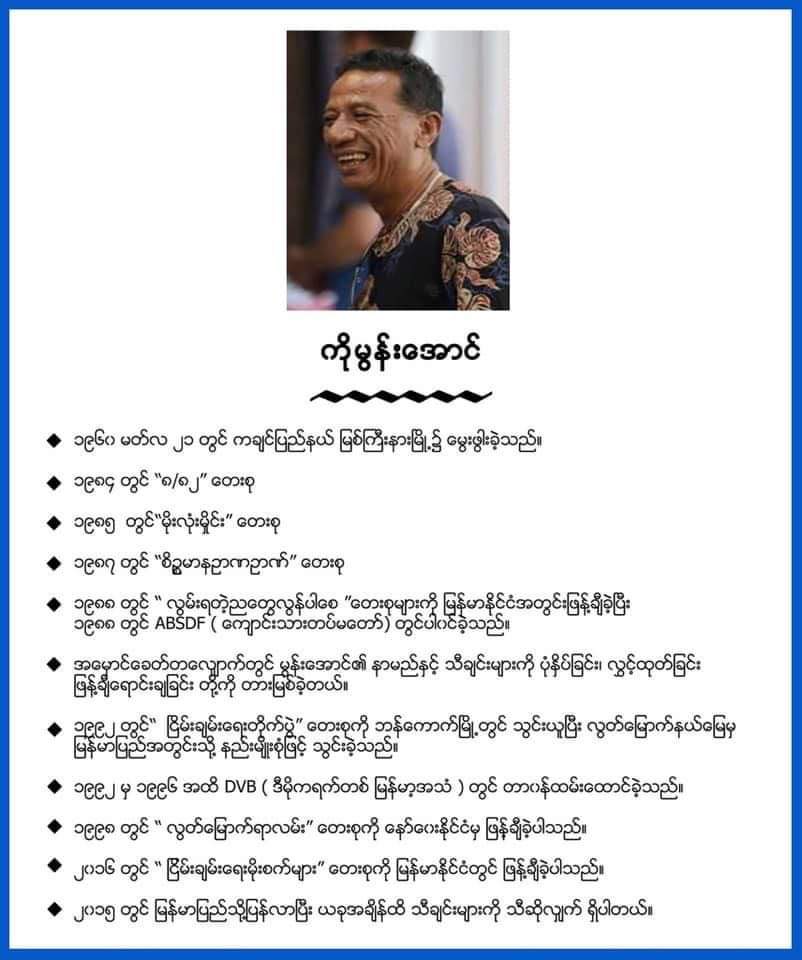