The December 8, 2018 anti-ICERD rally in Malaysia reminds one of the 1936 Battle of Cable Street in London. Both show the racialist character of protesters and the threat of violence.

The December 8, 2018 anti-ICERD rally in Malaysia reminds one of the 1936 Battle of Cable Street in London.

ICERD – a previous unheard acronym to most – stands for International Convention on the Elimination of All Forms of Racial Discrimination, a UN treaty. Objection to ICERD was raised by the opposition in Malaysia following Dr Mahathir’s high profile announcement at the UN that the country would ratify all Human Rights treaties, including ICERD.

Following attempts by the opposition UMNO and PAS to use the issue to stir unjustified fears amongst Malays that their special privileges and religion could be threatened, the Prime Minister later rescinded, and announced, to the despair of many NGOs, that ICERD would no longer be ratified. Despite this, the opposition insisted on going ahead with the Anti-ICERD rally in Kuala Lumpur as an opportunity to grandstand with this show of force.

The December 8 rally in Malaysia, organised by the defeated UMNO and the conservative Islamic PAS, is intended, observers said, to assert their relevance to the Malay community, having being defeated in the May general elections earlier in 2018. It is also aimed at sabotaging the reform agenda of the new government by threatening racial disharmony.

How should a government, and progressives in support of ratification of ICERD deal with such a racially charged rally? 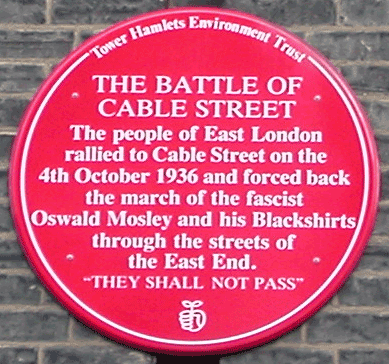 I am therefore reminded of the famous 1936 case in London when the 100,000 strong Jewish community in the East End of the city wanted the authorities to stop thousands of Fascists from marching into their area. The similarity of the two situations lies in the racialist character of the protesters, and the threat of violence.

While the British Home Secretary refused to ban the march on the arguable principle of freedom of expression, the situation is very different in Malaysia.

In Malaysia, the rally is allowed to proceed – probably out of political expediency – as no attempts were made in the previous weeks to silence anti-ICERD advocates who had openly espoused racial hatred.

Although Dr Mahathir has the majority in parliament, the government does not enjoy the electoral support of the majority of Malay voters, many of whom reside in rural areas. The need of the incumbent to tiptoe around issues  – things which could upset those voters who have yet to embrace wholeheartedly the reality of a multi-racial, multi-religious country – is a cause of great regret to a liberal activist. But this is real politik.

For an ideal situation of how to face the challenges posed by organised racists and fascists, some may want to draw inspiration from the Battle of Cable Street. This 1936 political battle in London remains popular in leftwing folklore. 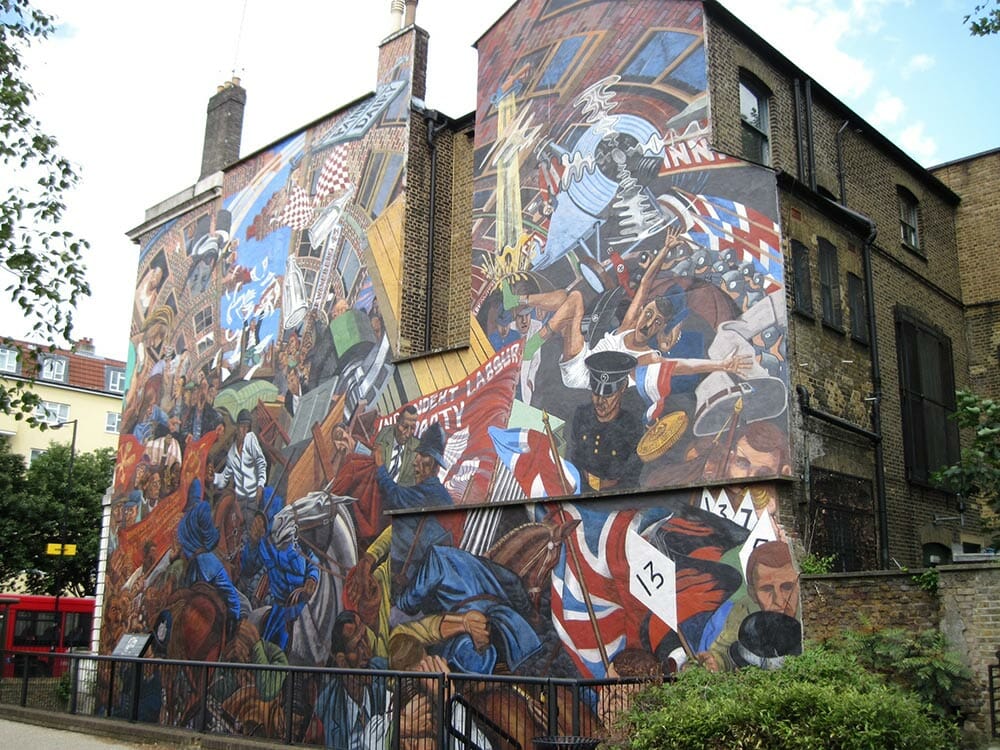 During the Battle of Cable Street, several thousand from the Jewish community, communists, leftwing activists and trade unionists successfully pushed back the 20,000 fascists, and battled with the 6000 police that had been sent to protect them.

Such is British humour that cushions were sold for armchair observers as part of the 80th commemoration in 2016.

But Malaysia’s context is of course very different because of the racial composition, and the level of political consciousness.

Amongst those at the head of – and behind – the anti-ICERD rally are politicians who lost out in the GE14 elections, and have lost a great deal more apart from just their parliamentary seats and their monthly salaries.

Hence the challenge of December 8, 2018, and Dr Mahathir’s new dilemma, how to do the right thing, and win popular support at the same time.

Tan Wah Piow is currently a lawyer and a former Singapore student leader, who since 1976 lives in political exile in London.