APHR calls on parliamentarians in Thailand and Cambodia to hold their governments to account by asking for regular reports on their respective efforts and progress in finding the whereabouts of Wanchalearm Satsakit.

The Association of Southeast Asian Nations (ASEAN) has long been criticised for not being serious about democratic promotion and human rights protection. The fact that both the Thai and Cambodia governments have not been willing to openly discuss the abduction of a Thai exile in Phnom Pehn, Wanchalearm Satsaksit, who was abducted on 4 June 2020, demonstrates the lack of seriousness in protecting human rights.

However, the ASEAN Parliamentarians for Human Rights (APHR) recently issued a statement in regards to the abduction of Wanchalearm. Regional MPs have called on the Cambodian and Thai authorities to investigate the case and ensure his safety as a matter of urgency.

“The fact that a Thai political activist has been brazenly abducted on the streets of the Cambodian capital is a matter of extreme concern,” said Charles Santiago, a Malaysian Member of Parliament (MP), and chairperson of ASEAN Parliamentarians for Human Rights. “ASEAN governments that allow these types of actions to take place on their territory are effectively turning our region into an autocrats’ heaven, where the persecution of dissent knows no borders.”

On the afternoon of 4 June, two days after he posted an anti-government video on Facebook, a group of armed men abducted Wanchalearm close to his apartment in the Cambodian capital, and took him away in a black car, according to media reports. A colleague who was talking to him on the phone at the time heard him scream, “Argh, I can’t breathe,” before the call was cut off. 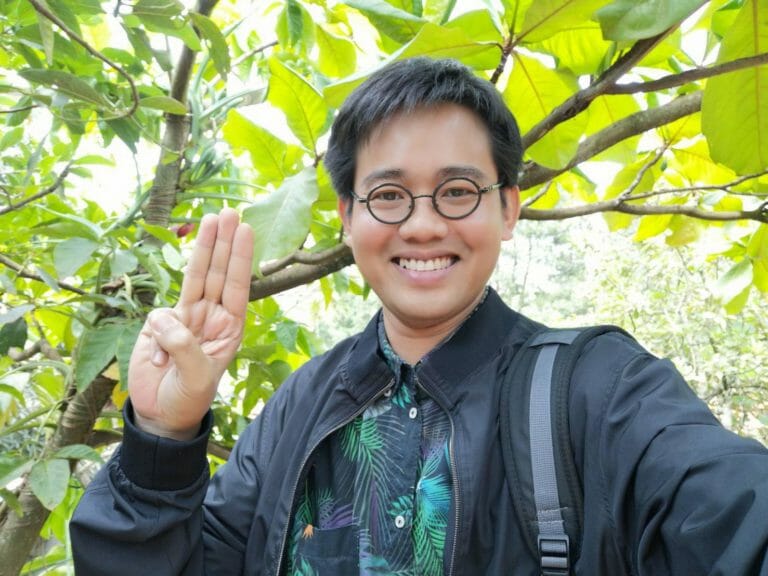 In June 2018, Thai authorities issued an arrest warrant for Wanchalearm, accusing him of violating the Computer-Related Crime Act for operating a Facebook page that is critical of the Thai government.

The Cambodian government and Thai Embassy in Phnom Penh have both said they have “no information” about Wanchalearm’s whereabouts.

In recent years, authorities in Thailand, Cambodia, Vietnam and Malaysia, have all been accused of arresting and returning critics of neighbouring countries. For example, in 2019 a Vietnamese blogger disappeared from a Bangkok mall before re-emerging in a Vietnam prison, and months later three anti-royalist Thai activists were reportedly arrested in Vietnam and have not been heard from since. In January, the bodies of two exiled critics of Thailand’s military and royal family were found along the Mekong River border with Laos, while in 2018, human rights groups criticised Thailand for deporting a Cambodian who fled her country to avoid prosecution after a video was shared on social media showing her throwing a shoe at an image of Prime Minister Hun Sen.

“This growing trend of Southeast Asian governments exchanging political dissidents is sinister. ASEAN leaders should protect democracy not autocracy, something that starts with respecting their obligation to grant asylum and protecting those who flee persecution,” Santiago said.

APHR calls on parliamentarians in Thailand and Cambodia to hold their governments to account by asking for regular reports on their respective efforts and progress in finding the whereabouts of Wanchalearm Satsakit.

This report is based on the APHR’s statement which can be found here.

Read: FORSEA condemns the abduction of Thai dissident in Cambodia