The student gatherings at the Democracy Monument and at Thammasat University in August were a turning point in the course of the ongoing protests in Thailand. Calls are now being made for an immediate reform of the monarchical institution to locate back into the constitutional framework.

A coalition of Thai youths, students and political activists has been continuing series of protests since mid-July 2020. When protests started, their requests appeared to target the government. They called for the dissolution of the parliament (fresh elections), the amendment of the constitution and the investigation into the cases of abduction and killing of Thai dissidents overseas.

The government offered no signs of listening to or positively responding to the student’s requests. Hence, the protests elevated, both in terms of the protester numbers and a broadened agenda. The gatherings at the Democracy Monument and at Thammasat University in August were a turning point in the course of the ongoing protest. One of the core leaders, Arnon Numpa, a young lawyer-turns-activist, called for an immediate reform of the monarchical institution, arguing that the king, Vajuralongkorn, has aggrandised his power through different channels. The reform HAD TO locate the monarchy back into the constitutional framework. 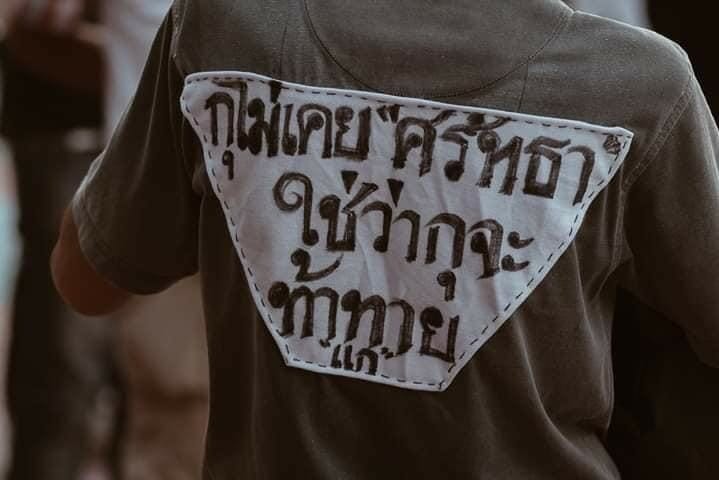 To understand the situation better, especially the prospect of monarchical reform, a Q&A dialogue will follow:

What are the ten commandments from protestors –

Why is the call for monarchical reform happening now?

One could say that the abduction of Wanchalear Satsaksit inspired students to launch protests and make their call for the monarchical reform official. Fingers of blame are pointed at the palace and its involvement in the abduction. Moreover, King Vajiralongkorn himself has paid no heed to the people’s hardship caused by COVID-19 as he appears utterly disconnected. News of him having a good time in Germany with a harem of 20 women added to a the level of frustration among the students.

After all, it has been a long while since any political groups have ever taken the issue of the monarchy seriously, not since the red shirt gatherings some 10 years ago. It is time, for the youths, that Thais must seriously address this issue that has affected the lives of the people.

How could these protests play out? What’s the likely ending scenario?

Right now, it seems that the palace is cooperating well with state agencies in using the legal framework to handle the students, particularly their core leaders. So far, a number of students and activists have been arrested, charged and released on bail, including the dramatic arrest of Parit Chiwarak, a Thammasat University student.

It is unlikely that the government, or indeed the king, will give in the demands. Therefore, some measures will be put in place, aside from the use of legal instrument, to calm the protests. Since the coronation of King Vajiralongkorn, it is evident that he has sought to augment his power, politically and financially. It is unthinkable that for an ambitious king, like Vajiralongkorn, that he will walk away from power easily. Knowing his violent tendency, and rumours of his involvement in heinous acts against dissidents in Laos and Cambodia, it is also possible that violent tactics could be employed against protesters. In other words, a violent crackdown is not a remote reality. 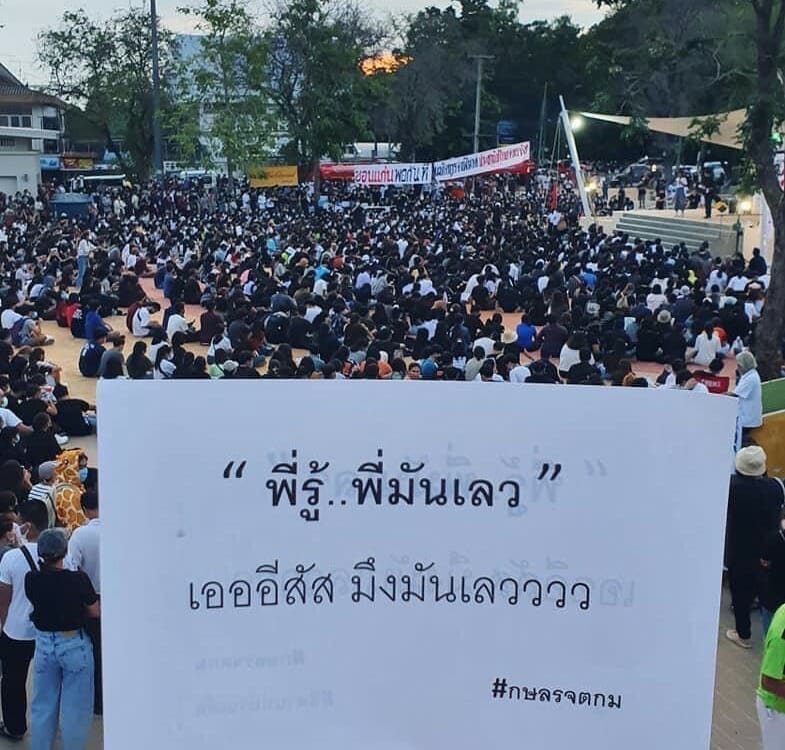 Thailand Student Protests: FORSEA stands in solidarity with Thai Monarchical Reform
FORSEA prominent at Thai Protests for Reform of the Monarchy
FORSEA condemns the abduction of Thai dissident in Cambodia