One hopes that elections will actually be held this time around. Failure by the government to keep to the recently announced date could lead to political instability.

The much-anticipated Thai elections are now set to be held on March 24, reviving the hope, even if just for a while, for a return to democracy for this Southeast Asian nation, which has been under military rule since a coup in May 2014. Given the continued uncertainty Thailand’s politics has been in, as well as multiple postponements in the past, one hopes that the election will actually take place as scheduled this time around.

Observers can be forgiven for questioning whether or not the election will actually happen until it is actually held. Since the military staged a coup overthrowing the elected government of Yingluck Shinawatra in 2014, the self-appointed prime minister, General Prayut Chan-o-cha, has several times offered empty promises of restoring democracy via ballot box. By not following through on his assurances, the military elites’ distrust of the electoral process, in which they have little control, has been made plain.

The issue is of course broader than just the post-coup environment in Thailand. Thailand’s long-drawn crisis has lasted for over a decade. Part of the problem lies in the inability of the political elites to maintain their status quo at the same time as the country undergoes dramatic political and economic change. The arrival of Thaksin Shinawatra as prime minister in 2001 shook the political position of the old establishment as he set out a new political script that highlighted the significance of electoral politics. 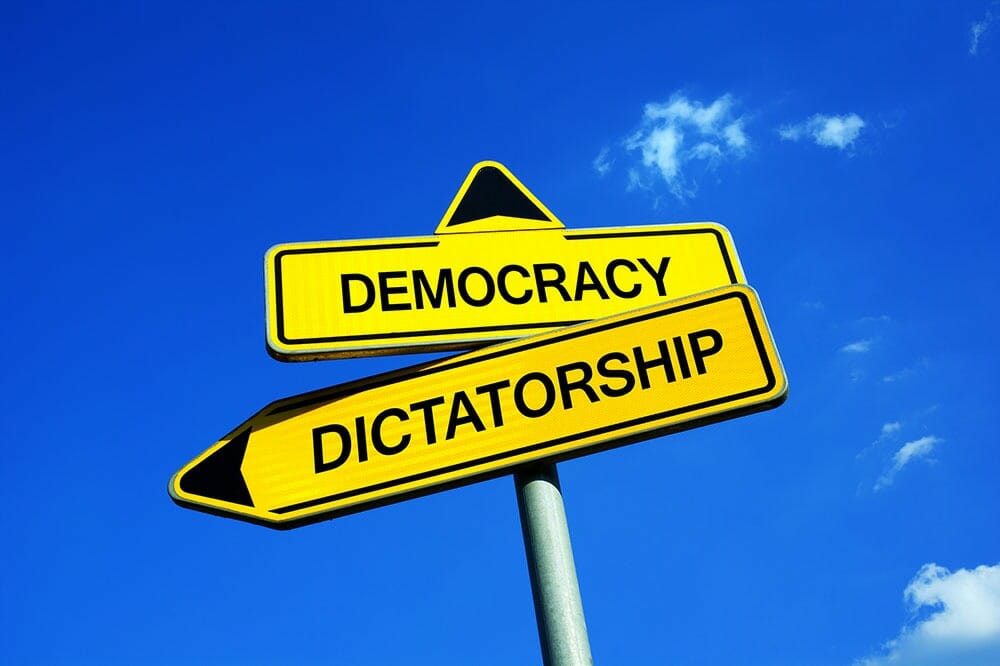 What has followed since the coup has been the consolidation of power of the old establishment in response to this, and that is likely to continue thereafter. The military, a component of the old establishment, has planned to install the necessary infrastructure to ensure its long-lasting domination of political power. As a result, a new anti-democratic constitution was drafted, assigning a greater control of the Upper House over the Lower House, and the expectation that the Upper House will be filled with pro-junta yes-men after the elections.

Yet the use of crude strategies by military elites – from the coup to the writing of a new constitution – has proven counterproductive. It has only exposed their desire to avoid more legitimate channels for political power such as elections. Instead of using the ballot box, they have stuck to their guns, bullets, and tanks to achieve their political objectives.

A Future of Uncertainly

The future ahead of the elections remains much more uncertain than might be appreciated. For the past few months, as campaigning has been underway, Thailand has seen different political parties with different political ideologies – with a full range from factions that promote democracy to those that endorse military influence and an absolute monarch. The suggestion that pro-military political parties can expect a smooth ride to victory – the same motivation that was evident in the setting of the election date – is a questionable one, irrespective of the military’s power and control. Other variables are also at play.

Thaksin has become serious about winning the upcoming polls; so serious that he has decided to handpick a well-known and popular technocrat, Chadchart Sittipunt, as candidate for the prime minister from the Pheu Thai Party — someone outside his family circle.

The news of Chadchart’s candidacy seems to have led the old establishment to recalculate its election strategies somewhat.Then there is the monarchy.

The military had thought of using the coronation of the king, Maha Vajiralongkorn, announced a few weeks back to take place May 4–6, 2019, as a legitimate pretext to postpone the polls, even though few Thais have much recollection of the previous event (May 1950) and the current king, Vajiralongkorn, is not as popular as his father the late King Bhumibol Adulyadej. Unsurprisingly, the idea of exploiting the coronation to postpone elections deepened public disdain. Following the news of the initial election postponement, Thais voiced their anger most sensationally on Twitter. The hashtag #เลื่อนแม่มึงสิ (Luen Mae Mueng Si: Delayed Again, You Mother****) reached the number one tweet of the day in Thailand. Suffice to say this would never have happened under the reign of Bhumibol.

Managing the Return to Political Stability

One hopes that elections will actually be held this time around without postponement. Should the date be put back once more, it is likely to backfire on those in power. In particular, involving the monarchy in future postponements will only intensify ill-will among the people against the old establishment, including the military itself. It will also further suppress legitimate views and sentiments that people have longed to express about the country’s political future. Mere clarity on the election date cannot solve the confusion in Thailand’s politics, but it can certainly better help manage it and avoid political instability.

A version of this articles appeared in The Diplomat.