FORSEA is hosting an all-Burmese dialogue – in Burmese and English languages – with critical intellectuals and activists whose knowledge is grounded in their grassroots experiences. The speakers are acutely aware of the fact that as the wretched of Myanmar, they are fighting wars on multiple fronts – against the neo-imperialist thought, space and system where local knowledge is typically relegated to second class.

Recently, the Burmese public in the social media have been outraged by the following tweet by Thant Myint-U, the Burmese American historian and the grandson of the late UN Secretary General U Thant who served as a leading adviser to ex-general and President Thein Sein.  Thein Sein was – and still is – a criminal against humanity, who oversaw the two bouts of organized mass-violence against Rohingyas in June and October 2012. Soft-spoken and bespectacled, the ex-general was feted as a praise-worthy “reformist” by western leaders, experts, mass media, and thinktanks such as the International Crisis Group, despite his genocidal words and deeds against Rohingyas as a national minority.

In August of that year, in his face-to-face meeting in Naypyidaw with António Guterres, who was then head of the United Nations High Commission on Refugees or UNHCR, President Thein Sein stated openly his intention to deport en masse “Bengali” – genocidal reference to Rohingya people, who have subsequently been declared “protected group” under the Genocide Convention by the International Court of Justice. 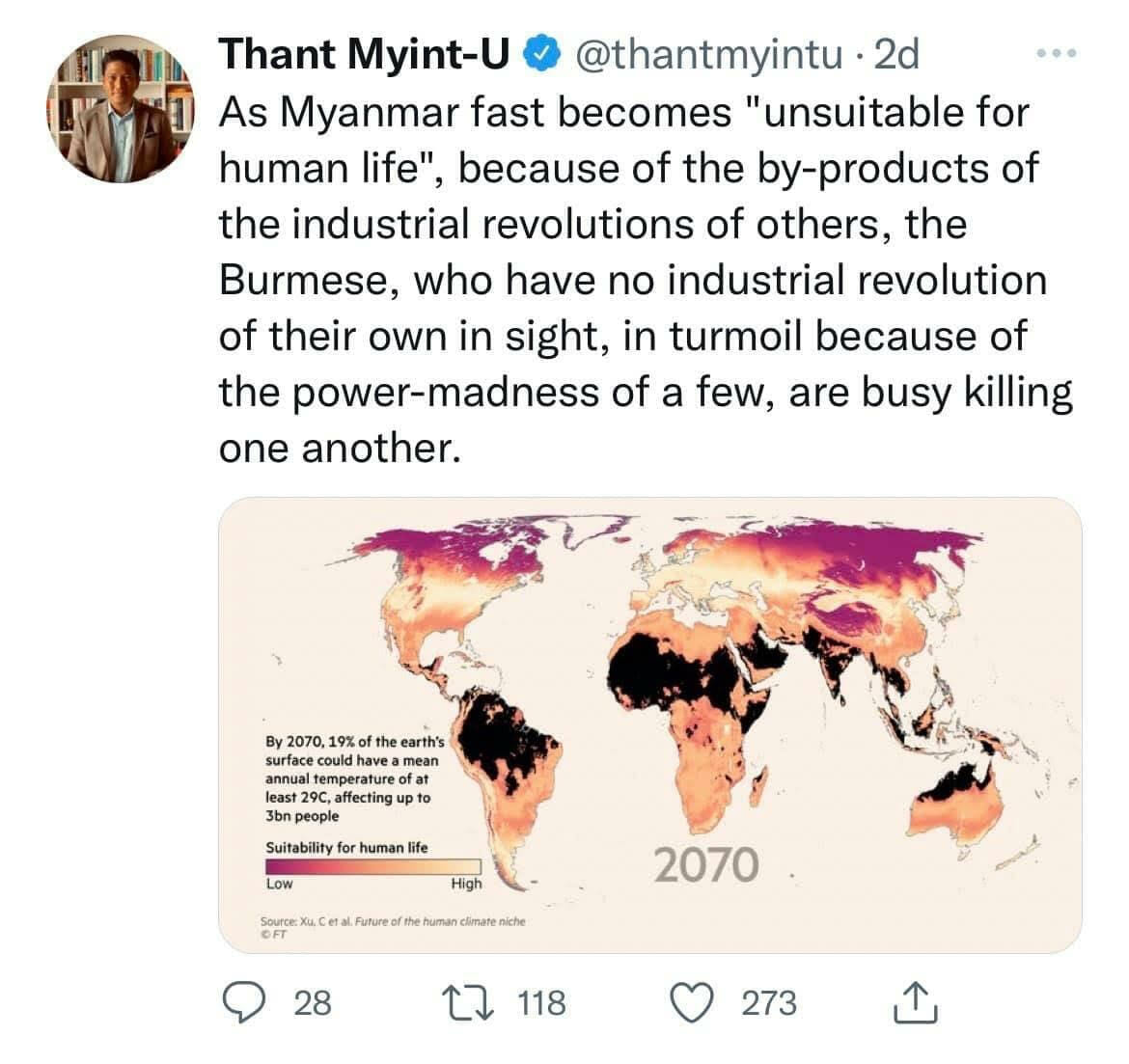 This coming Thursday, 23 December, 2021, FORSEA is hosting an all-Burmese dialogue – in Burmese and English languages – with critical intellectuals and activists whose knowledge is grounded in their grassroots experiences (see more details below).  The speakers are acutely aware of the fact that as the wretched of Myanmar they are fighting wars on multiple fronts – against the neo-imperialist thought, space and system where local knowledge is typically relegated to second class.

One of the guest speakers Than Toe Aung screams with righteous anger – “my racial trauma is not your research data” while Chu Mai Paing approaches her academic research as “working alongside, not above, the community members.”

In an online publication Agitate! Unsettling Knowledge the two radical intellectuals from Myanmar recently dealt a frontal blow to the usurpers of local voices: Talking Back To white “Burma Experts” by Chu May Paing And Than Toe Aung.

On his part, Ro Nay San Lwin, a leading Rohingya campaigner and world renowned expert on Rohingya affairs is deeply rooted in his community of genocide survivors. They draw inspirations from the intellectual and ideological traditions of revolutionary Black scholars in the United States and elsewhere.

Many western or international institutions, think tanks and human rights bodies are currently dismissing analyses by Burmese and international scholars of the developments in Myanmar since the bloody coup of February through the framework of revolution against a fascist-like occupation as “activist” or “not credible”. Conversely, these institutions and networks promote only the kind of analyses and voices, for instance, “mediation” or “negotiations” in a full-blown revolutionary situation as “rational” “level-headed” “expert”.

See, for instance, this policy blog by Nay Yan Oo, a visiting scholar at Cornell University and former student of Dr Kyaw Yin Hlaing, also at Cornell post-February coup in Myanmar. Kyaw Yin Hlaing was ex-President Thein Sein’s point man on Rohingya genocide and was known to have assisted Aung San Suu Kyi’s legal team in the latter’s preparations for the genocide denial in The Gambia vs Myanmar case at the International Court of Justice (ICJ).

In her essay “The Master’s Tools Will Never Dismantle the Master’s House”: Ten Critical Lessons for Black and Other Health Equity Researchers of Color , published in Health Education and Behavior (V. 48, No. 3, June 2021), Lisa Bowleg of The George Washington University writes, “Audre Lorde’s provocative admonishment, “The master’s tools will never dismantle the master’s house,” is a fitting caution for Black and other scholars of color who seek to use traditional social and behavioral sciences research as a tool to achieve social justice and health equity in Black communities. Invoking Lorde, I use the “master’s tools” as a metaphor for conventional theoretical and methodological approaches and “dismantle the master’s house” as a metaphor for intersectional structures and systems of oppression that created and sustain health inequity in U.S. Black communities.”

The memorable line “The Master’s Tools Will Never Dismantle the Master’s House” was a key message of the address Black lesbian feminist writer and activist Audre Lorde delivered at a feminist conference in 1979.

So the fact that the Bodleian University at Oxford with its collection of 13 million books does not keep a single copy of any of the works by bell hooks¸ who passed away last week speaks volumes about the kind of expertise about society, institutions of power, class and relations, and so on, that is “imparted” through these world class institutions. bell hooks was not just another run-of-the-mill academic, (see “Remembering the Clarion Call of bell hooks”, published in The Nation 21 December 2021). 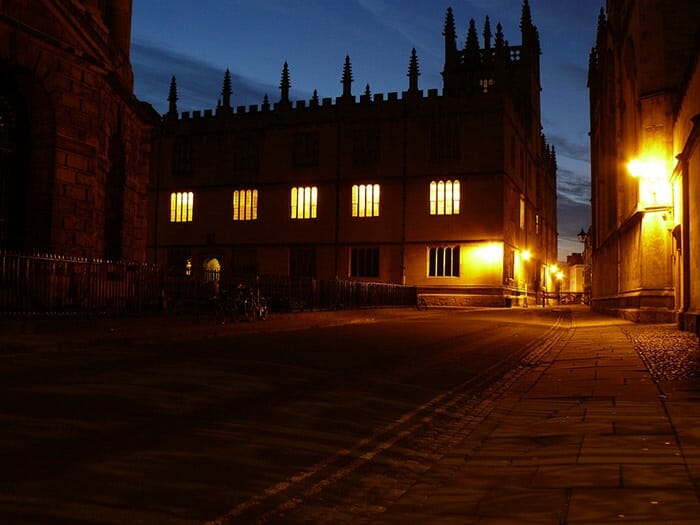 Leading American legal scholar Patricia Williams of North Eastern University described bell hooks (real name Gloria Watkins) as a scholar who “revolutionized second-wave feminism”, “having forced an epistemic rethinking of intersectionality, encapsulated well by the title of the landmark 1982 anthology All the Women Are White, All the Blacks Are Men, But Some of Us Are Brave”.

Generations of Burmese elite since the colonial days of the turn of the 20th century have received western education, some at Oxbridge and London UK, and others at “world class” universities of the so-called Global North, that is, rich, white, industrial countries. We typically “acquire” specialized knowledge or “the tools” – from these prestigious universities and colleges located in the West, or at our own national Burmese institutions built by the British colonizers to meet the staffing needs of the Empire in its heydays. That is to say, these institutions were meant to turn a small number of local elites into the White Man’s equivalent of “Stalin’s idiots”.

There is then little wonder that the colonial library of the University of Rangoon did not have any works by Marx and Engels, amongst its stacks, in the 1930’s. Rangoon was widely considered the birthplace of Southeast Asian Studies, and was definitely one of the best colonial universities in the region that came to be known as Southeast Asia. 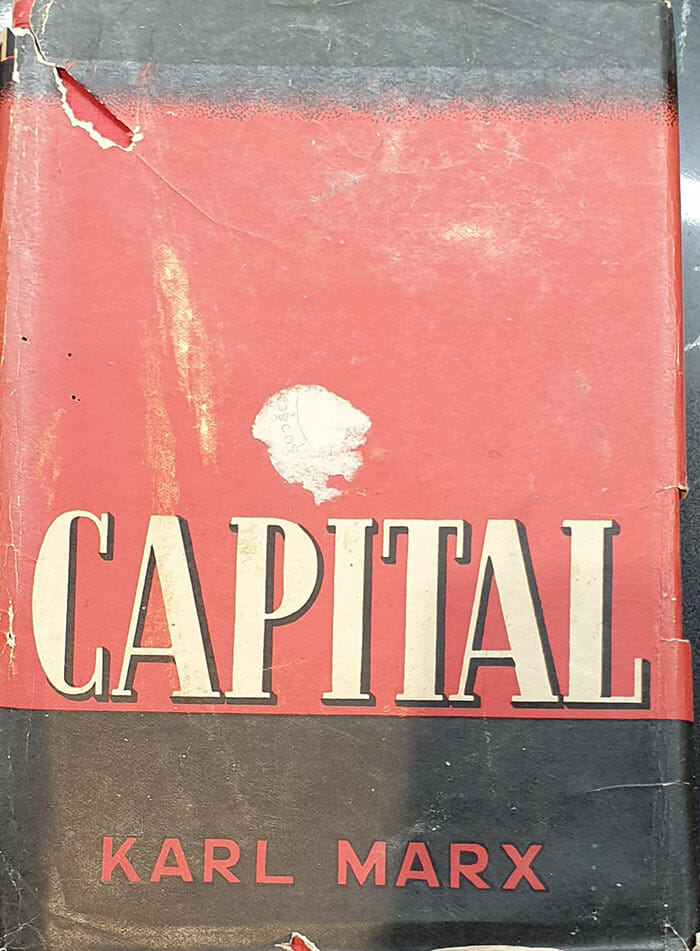 A cover picture of the V. 2 of Karl Marx’s Capital, originally owned by the late Aung San.
(The two volume Capital is in Zarni’s possession as a gift-item given to him by Bilal Rashid whose father M A Rashid was one of Aung San’s closest comrades in Burma’s liberation struggle against the British rule.)

The university-educated nationalists such as the martyred revolutionary leader Aung San and his comrades – who were hellbent on ending the British rule in Burma in the 1930’s – had to find their intellectual and conceptual tools from elsewhere. For Marx was certainly the tool the Master would not want any of the bright local Burmese to acquire.

The forthcoming FORSEA Dialogue is aimed at discussing the radical intellectual analyses which the Establishment “experts” on Myanmar are either incapable or unprepared to present to their Master(s). 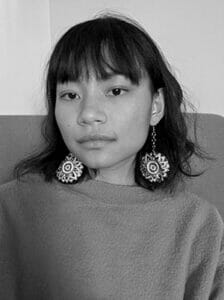 Guest: Chu May Paing
Born and rasied in Yangon, Chu May Paing is currently pursuing a PhD in cultural and linguistic anthropology at University of Colorado Boulder. To her, academic research means working alongside, not above, the community members. Beyond her doctoral research on public sensorial imaginaries in digital-activist movements, she is the founder and director of ARUNA, a non-profit dedicated to supporting systematically excluded scholars and thinkers working in, on, and from the Asian Global South and producing experimental modes of scholarship. She also writes in Burmese under the pen name Ma Chinthe. 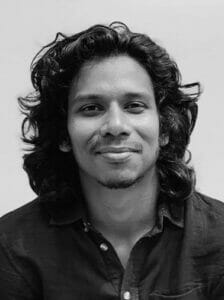 Guest: Than Toe Aung
Than Toe Aung is a poet, writer, and activist scholar. He has a background in Gender Studies, Political Science, and Electrical Engineering. He is currently a Fulbright Scholar at The George Washington University where he is completing his Masters in Sociology. Interested in the intersection between activism and art, he started a poetry slam movement called “Slam Express” in his hometown Yangon in 2016—a collective space where poets of various religious, gender, and ethnic backgrounds came together to read their poems and heal. When he is not writing about his ongoing identity crisis as a Muslim in Buddhist Burma, he challenges white supremacy and Bamar Buddhist supremacy simultaneously. His interest lies in identity, belonging, borders, migration, race, gender, decolonization, and queer politics. His poems, short story, and op-eds have been published in Mekong Review, Jakarta Biennale, and Frontier Myanmar amongst others. 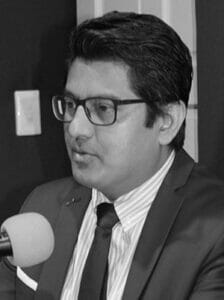 Guest: Ro Nay San Lwin
Nay San Lwin is a Rohingya activist and blogger. For the past 18 years, since his departure from Myanmar, he has been documenting human rights violations and the military campaigns of the Tatmadaw in Arakan State of Myanmar. He is a prolific commentator on Rohingya issues on radio, television channels and other mainstream media outlets. He views his prime role as a passionate campaigner, providing an up-to-date information service, verification and fact-checking, including situation updates and analyses. His work entails voluntarily advising and providing information to various governments, human rights organizations, United Nations staff, journalists and others in order to assist their efforts to bring focus on the Rohingya and Myanmar’s genocidal strategies. 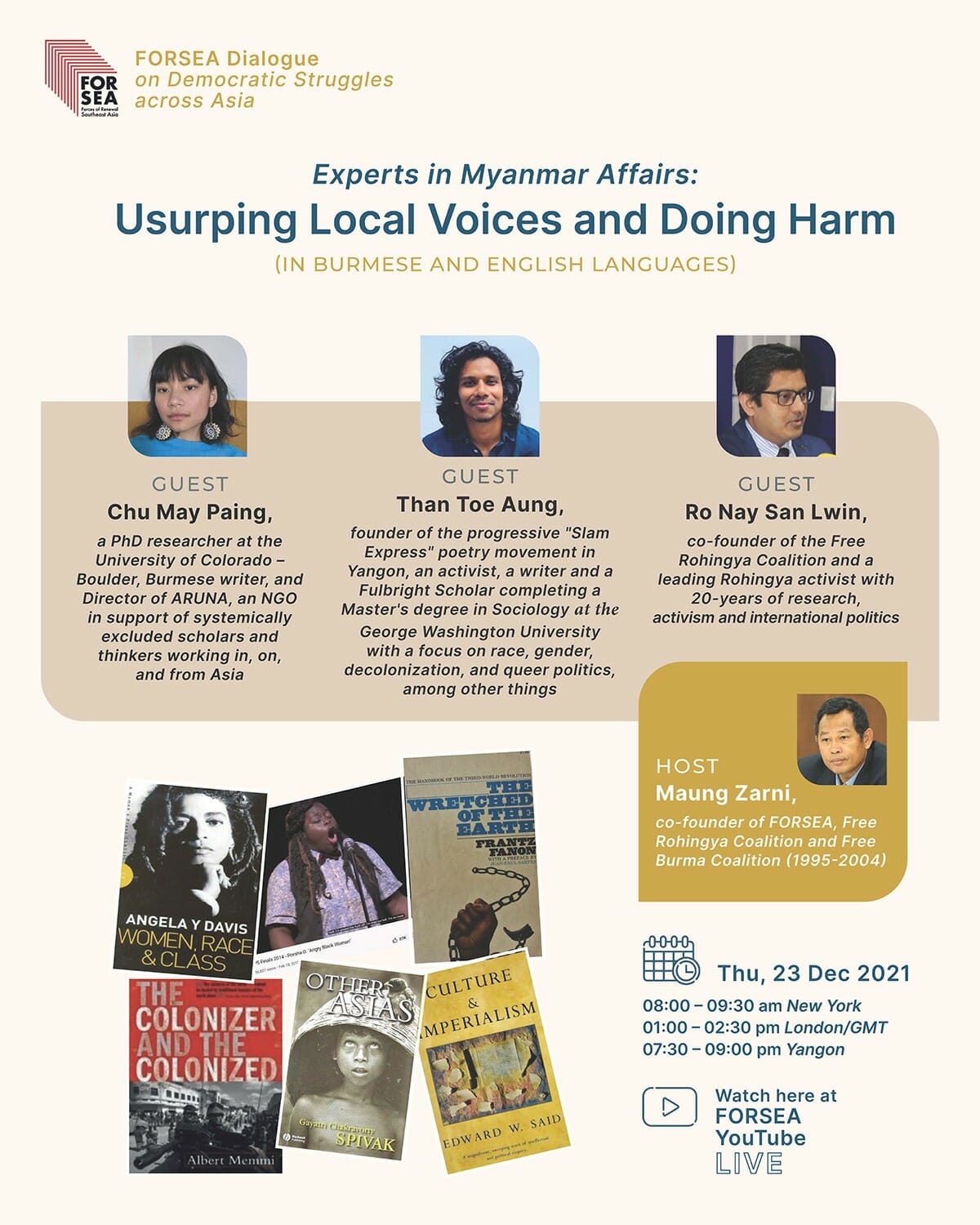