FORSEA Dialogue on Democratic Struggles Series: “No human is “illegal”

Against the backdrop of the prevailing global paradigm which illegalizes HUMAN BEINGS unless they have formal membership of a “states” – itself a largely fictional concept, FORSEA is hosting a radical dialogue with Dr Sindhuja Sankaran, a social psychologist and the founder and managing director of Rethinking Refugees.

No human is “illegal”

We live in a warped post-World War II world where the “legal personality” of commercial/economic corporations, often trumps the legal standing of human beings. States do not accept human beings as having legal rights and agency – especially when they have been cast out of their home country or denied citizenship.

Despite the oft-referenced human rights to which every human being should be entitled, the international sphere – notably the United Nations – is typically powerless to enforce the human rights doctrine in the conduct of its members or political states.

Long after the German statist academic Max Weber’s death, his politico-academic narrative of states as the only institutions, with the moral authority to murder, execute and slaughter humans pervades in the conduct of states (or UN members). This dominant ideology is the dangerous modernist equivalent of the “divine right” of monarchs.

Whilst refugees are illegalised by states, states enjoy broad impunity of perpetrating mass violence and crimes such as apartheid, occupation, colonialism, invasions, Genocides, War Crimes, and Crimes against Humanity. 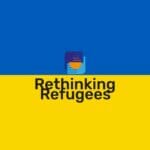 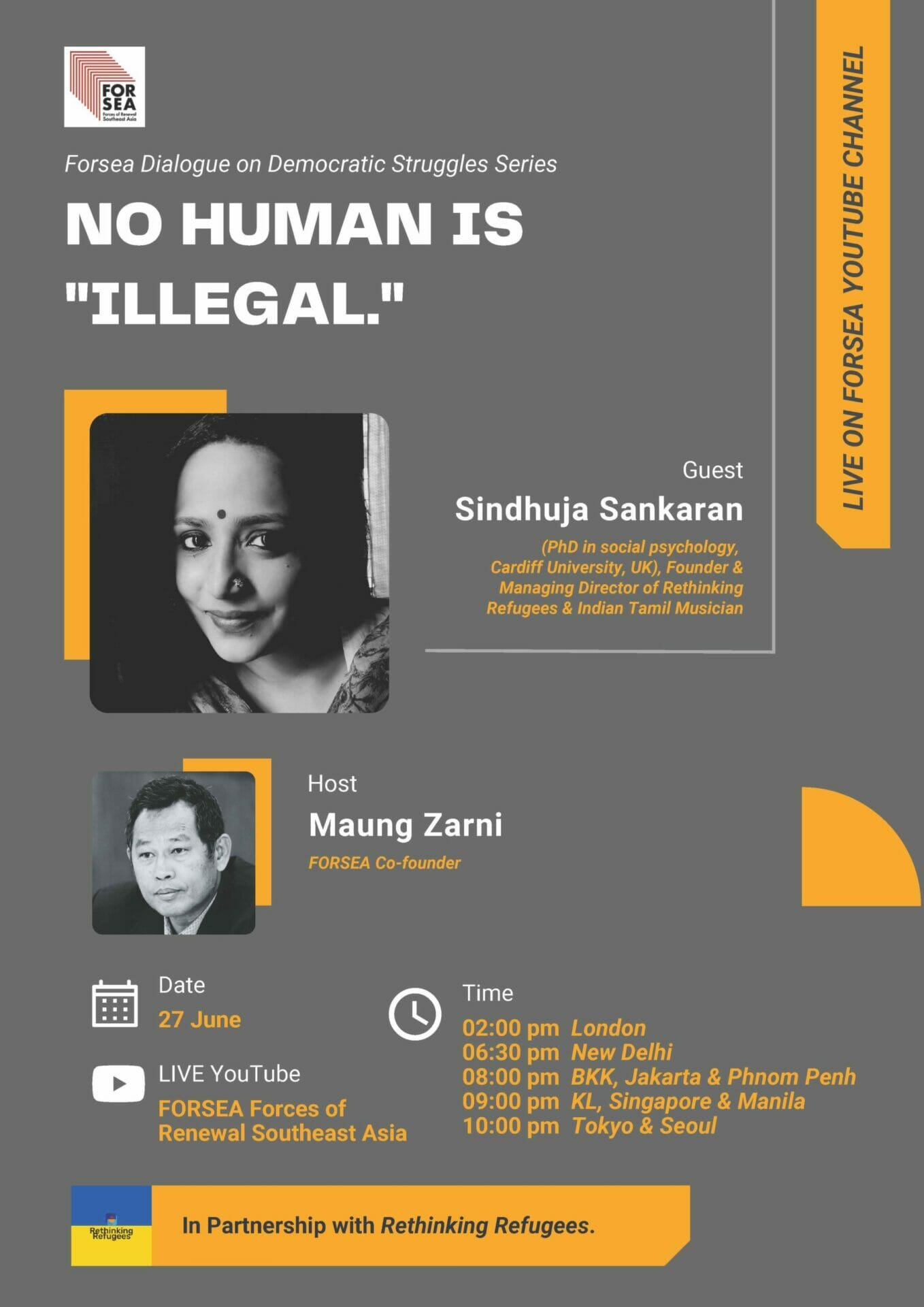 Watch a Rethinking Refugee event in commemoration of the World Refugee Day this week. https://fb.watch/dS6zxRVT-i/

Sindhuja Sankaran is the founder and managing director of Rethinking Refugees. This organization raises awareness about refugees’ situation and provides online mental health support to refugees. She has a Ph.D. in social psychology from Cardiff University. One of her areas of research includes understanding the social-cognitive factors of prosocial behavior toward refugees. She lived in Poland for 8 years and while working at the university there, she taught a course she developed called the ‘Psychology of the refugee situation.’ She believes that public discourse plays a considerable role in amending refugee policies. Most of that work is done through education.