ORGANISING FOR FUTURE POLITICS IN SINGAPORE

In this digital age, dictators can no longer enjoy the monopoly of the tools of information dissemination, or rely on their controlled media to mould peoples’ thoughts.

What does it tell us about the state of world affairs when politicians need to appeal to Zuckerberg of Facebook to censor contents which are deemed problematic?

It means that in this digital age, dictators and control freaks such as those in Singapore are no longer able to enjoy the monopoly of the tools of information dissemination. They are also unable to rely on their controlled media to mould peoples’ thoughts. Hence the current frenzies to brand alternative news as ‘fakes’, and the enactment of laws to criminalise freedom of expression through social media platforms.

This is the new battle front. Although Singapore prides itself as at the frontline of cutting-edge technology, its ruling party, the PAP (People’s Action Party) is still deep in the politics of social control designed for the analogue age.

Long term observers of Singapore politics will know that libel courts have become the political execution grounds of the island state.

Hence the biggest show in Singapore town in 2019 will be the libel case of Lee Hsien Loong the Prime Minister, against Leong Sze Hian, a prolific social critic and blogger. Long term observers of Singapore politics will know that libel courts have become the political execution grounds of the island state. For a politician to be bankrupted following a libel suit is the modern day equivalent of having one’s head lobbed off.

Unlike the past when citizens merely sighed in resignation, fearful that critical comments could lead to criminal prosecution under the archaic Scandalising the Court Act, something unprecedented happened on this occasion. 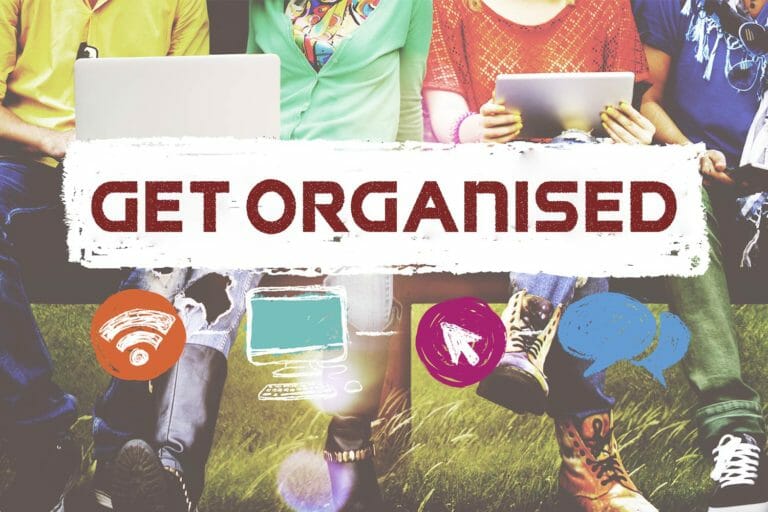 Lee Hsien Yang, the brother of the Prime Minister not merely donated to Leong’s fighting’s fund, he is the first to do so, according to reports on social media. This makes what was, until now, merely a sibling feud within Singapore’s first family, openly political. Already Lee Hsien Yang’s son, Lee Sheng Wu, a Harvard don, is exiled following a contempt of court charge, that case has yet to be heard.

It may be too premature to regard Lee Hsien Yang’s intervention as the harbinger of new politics in Singapore, but such open defiance against the established order can only encourage others who are too timid to break ranks to do likewise. Already Singaporeans who have erstwhile sat on the fence are feeling uneasy with the gratuitous persecutions of various social activists in the past 12 months.

Given that the general elections have to be held latest by 2020, Lee Hsien Yang’s move cannot come at a worst time for Lee Hsien Loong. The more politically sophisticated electorate would be expecting a government capable of managing politics in the digital era, which the current elites are not.

Digital technology is a double edge sword. The PAP would no doubt deploy all resources, to further curb the growth of dissent. To combat them, we have to go beyond our keyboards, and the opposition forces also need to think beyond the traditional tribal boundaries to bring about change fit for the digital era.

Our numbers, at least digitally, have never been bigger, yet our rights have shrunk. If we do not win the next round, with the exponential growth of artificial intelligence, the control of the state over us will be beyond imagination.

Tan Wah Piow is currently a lawyer and a former Singapore student leader, who since 1976 lives in political exile in London.