FORSEA BOARD OF DIRECTORS HOLD MEETING IN LONDON

The meeting takes place to plan for the official launch of FORSEA which will be marked by a grand conference on February 16, 2019, taking place in Kuala Lumpur, Malaysia.

On January 6, 2019, FORSEA’s Board of Directors came together in London to discuss a number of important issues pertaining to the operation and the future of FORSEA. They discussed organizational arrangements, short and long term plans, and to finalise the groundwork for the official launch of FORSEA in Malaysia on February 16, 2019. 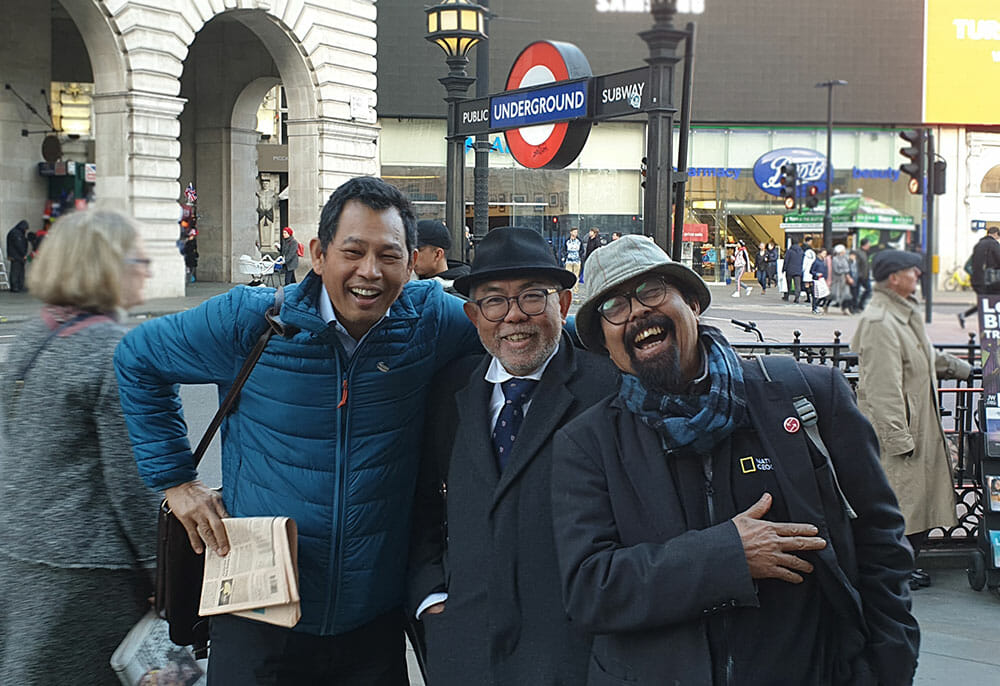 The official launch of FORSEA

In addition, Professor Noam Chomsky, one of the world’s most renowned public intellectuals will be delivering a specially recorded speech.

We are Southeast Asian democrats and rights campaigners committed to making our region fair, just and democratic.