Prime Minister Tun Dr Mahathir Mohamad: “ANY GOVERNMENT WILL COLLAPSE IF IT DOESN’T FULFIL ITS PROMISES”

The New Straits Times reports on Dr Mahathir speaking at the Launch of FORSEA, February 16, 2019. Forces of Renewal South East Asia (FORSEA), a non-profit organisation and a cross-national community working peacefully for social change across the region.

KUALA LUMPUR: Any government will collapse if they fail to fulfil their promises to the rakyat, says Prime Minister Tun Dr Mahathir Mohamad.

He said this also applies to the Pakatan Harapan (PH) led government that took over from Barisan Nasional following the coalition’s victory at the 14th General Election.

“People have decided that, now is the time for the opposition to take over power and the opposition have made promises, a lot of promises. So now the nation is watching this opposition government implementing those promises.

“Unfortunately they (PH) find themselves quite unable to implement many of their promises. So begins the next round of running down the government,” he said in his keynote address when opening FORSEA Kuala Lumpur Democracy Festival 2019, here today.

The five-day event from Feb 13, brings together an ensemble of entertainers, poets and musicians from Malaysia and South East Asia including a special cultural performance and traditional Malaysian dance.

Dr Mahathir noted that the quest to keep all the promises would not be easy partly because of the mess left behind by the previous government, the extent of it making corrective action extremely difficult.

“But people want to see the change right now. Whether they like it or not, they will have to bear with the present government because it takes time to correct all the wrongdoings of the previous government,” he said.

The premier drove home the point that the suitable and best system to change a government is via democracy whereas no other system would be able to bring changes peacefully.

“It requires a mindset or culture that is willing to except changes taking place merely with the support of the rakyat. In the past, when there is an authoritarian government, changes would only take place through a revolution, a violent revolution, a civil war which may destroy the country.

“But in the democratic process, the collaborative support of the rakyat can result in the change of a government. Therefore, despite its imperfection it is still the best system of governance,” he said drawing applause from the hall.

He said Malaysia had succeeded in applying the democratic system in the last general election when the rakyat voted for a change in the government for the first time since 61 years ago without any violence hence the transition went smoothly.

“We witnessed a change of government taking place as a result of democratic process of a general election. Normally those in power will try to retain their position despite all the objections towards them. They will do all kinds of things which are wrong but unfortunately for them they did not succeed.

“And so the transition from the whole 61-year old government to this new government has been achieved without violence. There was no fight, destruction in this country, no civil war or any kind, instead by the strong support for the opposition. The incumbent government had to accept that they had lost,” he added.

Dr Mahathir said this democratic system should not be taken lightly as it was not perfect and has many weaknesses that could be exploited.

He explained that when people change the government, togetherness in the new government when ruling the country was very important, or else there would be chaos and bring no benefit to the democratic transition process. –Bernama 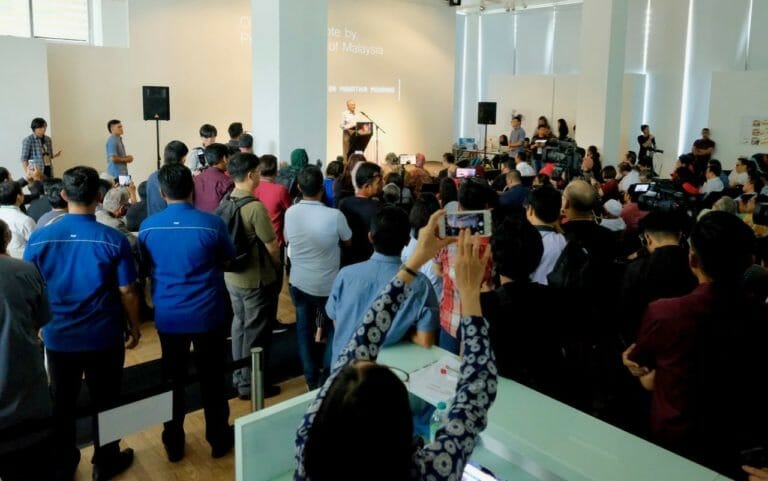 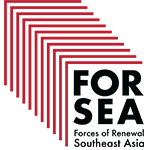