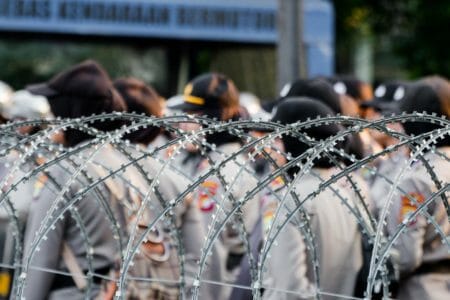 It is high time the human rights movement lives up to the foundational motto of the Indonesian state, unity in diversity. To influence in this rough political climate, they need to strengthen civil society – by building coalitions based on affinity. 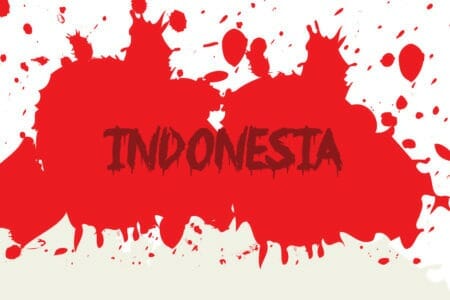 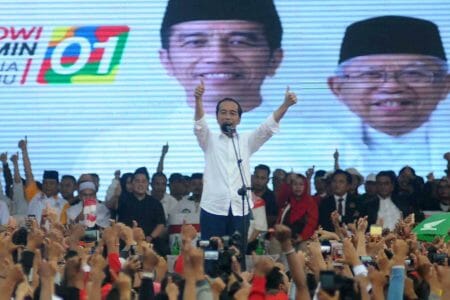 The presidential elections of 17 April in Indonesia are a rematch of the 2014 encounter. The same two candidates, Mr Joko Widodo and his adversary, retired general Prabowo Subianto, are again vying for the highest political position in the country.

In Indonesia, simultaneous campaigns of communist phobia and of homophobia portray both groups as enemies of the nation and condemn both for treacherously undermining the state’s morality and weakening its vigilance.