Thailand’s King: Above and Beyond Politics

Why are the people of Thailand rising up against this king today when the previous one drastically restricted Thai democracy?

Pavin Chachavalpongpun, co-founder of FORSEA, writes today in The New York Times on Thailand’s King Vajiralongkorn and his personalized exercise of power. His article is summarised as follows:

Vajiralongkorn has inherited the habit of overriding the constitution. Yet, Bhumibol’s modus operandi is starkly different from that of Vajiralongkorn. Vajiralongkorn has abused the royal powers in a way that Bhumibol attempted to avoid. Often, Bhumibol relied on the network monarchy to achieve his political objectives, either through the Privy Council or the judiciaries.  But Vajiralongkorn has intervened in politics directly and without proxies. He has also extended royal powers, intruding into the public interests and done with an intention to create a climate of fear. Vajiralongkorn’s unfettered political manoeuvrings are breaching tacit social contract between the monarchy and its people. 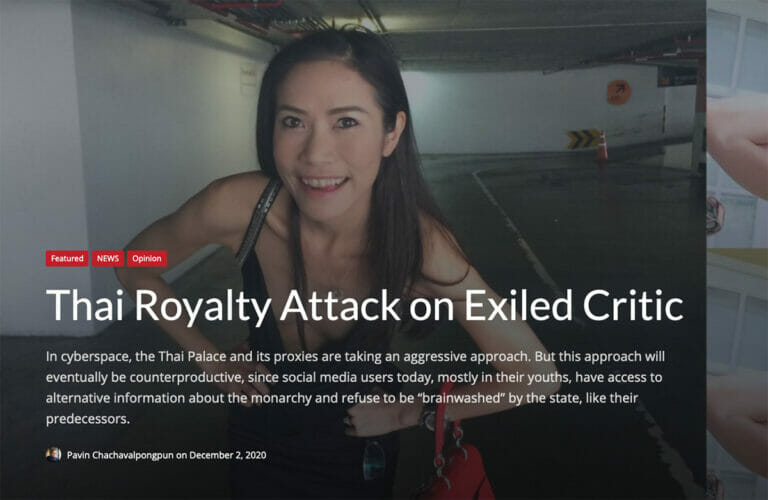 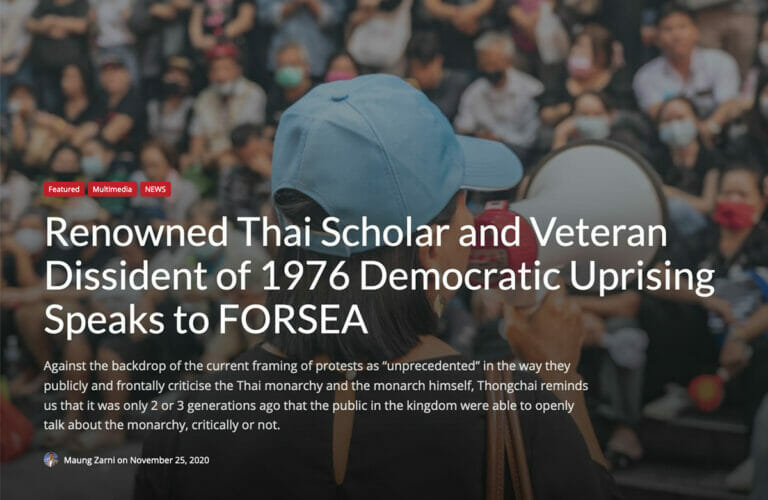