NextAfter Mussolini: The Second Coming of Fascism in Italy (?)
EventsFeaturedMultimedia

Saving the Native White Swedes: The Return of Swedish Fascism in 2022 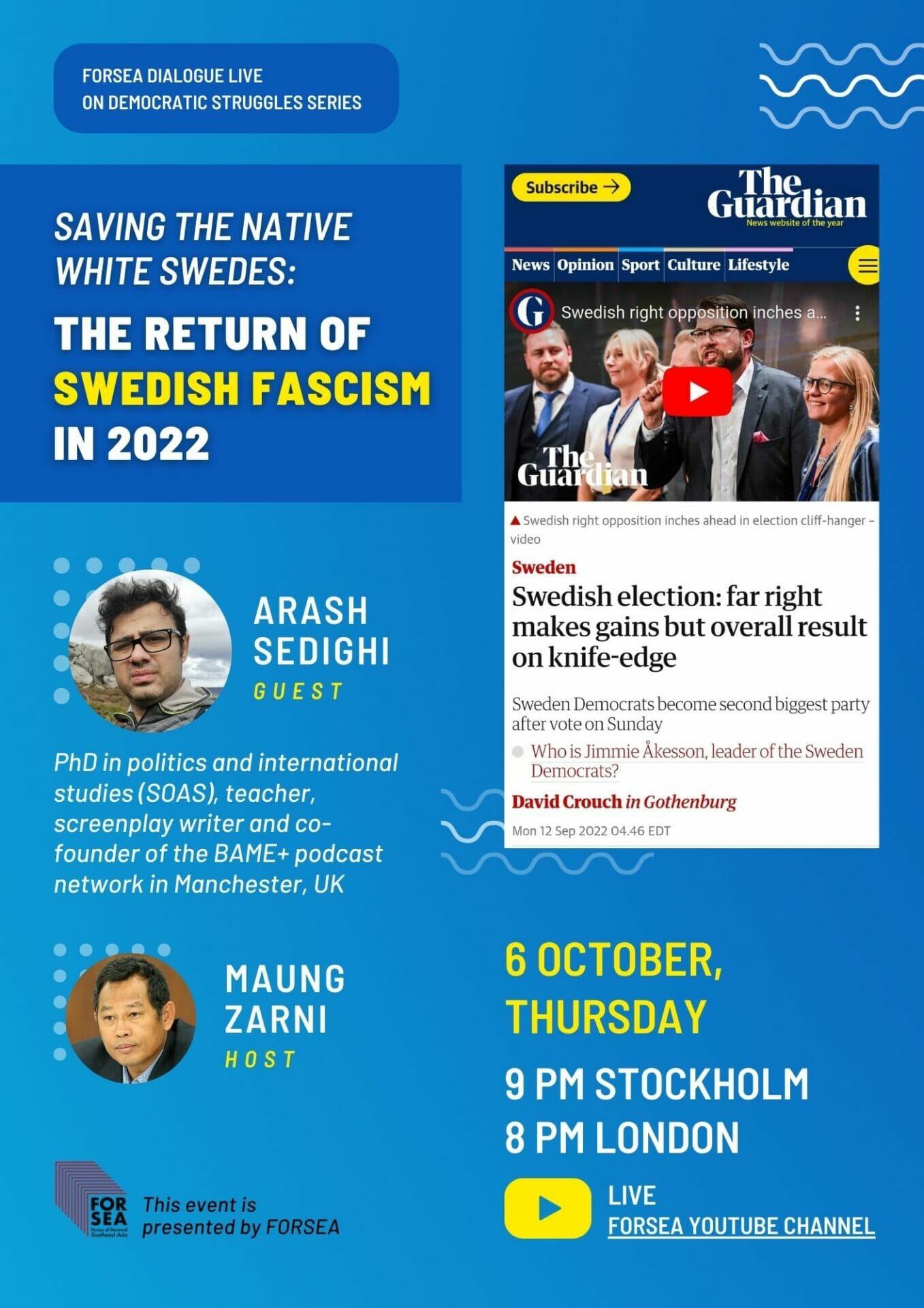 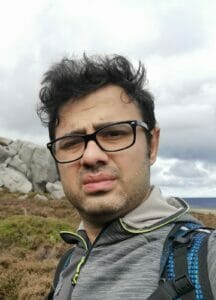 Arash Sedighi is a political scientist-turned-teacher, screenplay writer and business owner in Manchester, UK.   He co-founded the BAME+ podcast network. Arash was born in Iran but grew up in Sweden in the 1980’s and ’90s’. He earned a PhD in politics and international studies from the School of Oriental and African Studies at the University of London and has since settled in the United Kingdom.\

The Iranian-born Swedish politics scholar Arash Sedighi argues that the liberals in the West mistakenly target Swedish Democrats (SD)  – the Far Right party which became the second largest in the recent Swedish general elections – as a Nazi organization, accusing the SD of being the party of old school racist idealogues. He will provide the historical context to the power of ultranationalist or cultural racism among various strains of Swedish fascisms since the 1920’s. (The Nazi party in Germany was founded in 1923). Arguably, Sweden was a leading country in the spread of cultural racism as a potent ideology. The European cultural racism and fascism grew in Sweden with headquarters in Malmo with Per Engdahl as the main leader who believed in unifying European fascisms.  Engdahi became influential in places like Germany and Italy. The Swedish strain of Fascism embraced a non-biologically-based concept of European Superiority much earlier than Hitler and Mussolini.  Today’s Far Right leaders of the SD, including Jimmie Akeson, are from Malmo, the old Swedish Fascist stronghold.