Is the China debt-trap diplomacy real in the form of a calculated move by China to seize strategic assets to further its geopolitical ambitions as an emerging superpower? Or is a misuse of language to describe a common phenomenon depicting the need and greed of financially incompetent borrowers?

The Zoom link will be sent on Friday 8th January 2021 to the registrants.

You are welcome to join the chat during the webinar.

You can also send your questions in advance to info@irfront.org

REGISTER HERE FOR THE WEBINAR

China has often been accused of “debt-trap diplomacy”, a term coined by Indian geostrategist Brahma Chellaney to describe China’s predatory lending practices. It is claimed that China lures developing countries into huge loans, forcing them to cede strategic assets to China if they are unable to repay. Allegedly, this strategy enables China to extract economic or political concessions from the debtor country in an attempt to further its geopolitical and hegemonic ambitions.

In 2018, US Vice President Mike Pence declared in a speech that China was using over-lending in order to gain control over strategic maritime assets in various parts of the world. According to Pence, China was using debt diplomacy “to expand its influence” by “offering hundreds of billions of dollars in infrastructure loans to governments from Asia to Africa to Europe and even Latin America. The terms are opaque at best and the benefits flow overwhelmingly to Beijing.” 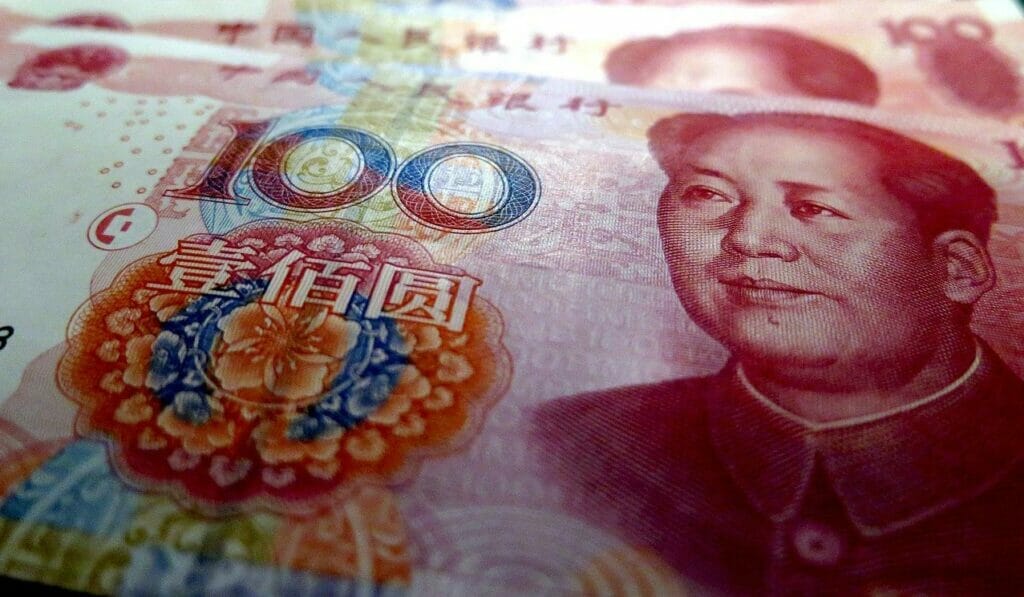 However, from the Chinese perspective, the purpose of lending money to countries is to spur their economic growth, a breathtaking multi-billion-dollar project known as the Belt and Road Initiative (BRI). Launched in 2013 by Chinese premier Xi Jinping, the BRI emerged to externalise China’s massive debt and industrial overcapacity problems by stimulating external demand for Chinese goods, services and capital. The project spans roughly 80 countries, covering more than two-thirds of the world’s population. Driven more by economics than geopolitics, its declared aim is a cross-border, win-win economic stimulus package that will spur economic growth in China and also the countries with which it engages. In exchange for global trade opportunities and economic advantage, it intends to strengthen hard infrastructure with new roads and railways, soft infrastructure with trade and transportation agreements, and even cultural ties with university scholarships and other people-to-people exchanges.

To illustrate China’s supposed debt trap diplomacy tactic, critics often cite the Hambanthota Port in Sri Lanka that was largely funded by Chinese loans. Due to Sri Lanka’s inability to service its debt, the port was eventually leased to China on a 99-year lease in 2017, causing concern in the United States, Japan and India that the port might be used as a Chinese naval base to contain China’s geopolitical rivals.

Indeed, several countries in the ASEAN region – notably Malaysia, Indonesia and Laos – have eagerly participated in China’s Belt and Road Initiative. As the COVID-19 pandemic rages on and more countries start defaulting on their loans, some have started reassessing their hamstrung Chinese loans with its potentially disastrous consequences.

Is the China debt-trap diplomacy real in the form of a calculated move by China to seize strategic assets to further its geopolitical ambitions as an emerging superpower? Or is a misuse of language to describe a common phenomenon depicting the need and greed of financially incompetent borrowers? Is it fair to single out and accuse China of “debt-trap diplomacy” when even the International Monetary Fund (IMF) – led by the US and its rich-country allies – regularly hands out massive loans to cash-strapped countries that they know are unable to repay their debts, justifying it on implausible assumptions of future economic recovery, in order to make such countries more pliable to and supportive of US foreign policy, often at the expense of their own sovereignty, democracy and human rights? Are ASEAN countries the latest ‘victims’ of China’s so-called “debt-trap diplomacy”?

Prof Dr Ramon Guillermo is a full professor at the Center for International Studies at the University of the Philippines where he lectures on Southeast Asia and Europe, and a board member of FORSEA, a Southeast Asian activist organisation. Before this, he taught for many years at the Department of Filipino and Philippine Literature at the same university. He obtained his PhD in Southeast Asian Studies (Austronesistik) from the Asien-Afrika Institut at the University of Hamburg, Germany. He has conducted academic research and fieldwork in Germany, Japan and Indonesia. A political activist since his days as a student journalist right after the downfall of the Marcos dictatorship, he has campaigned against the presence of US military bases on Philippine soil and is a fiece defender of human rights. Dr Ramon is the author of several books, including “Translation and Revolution: A Study of Rizal’s Guillermo Tell” (2009). He has also translated Walter Benjamin, Karl Marx, Tan Malaka, Wiji Thukul And Pramoedya Ananta Toer from their original languages into Filipino.

Didi Kirsten Tatlow is currently a Senior Fellow at the Asia Program of the German Council on Foreign Relations (DGAP) in Berlin. Her work focuses on China, particularly its relations with Europe and technology transfer, as well as on China’s relations with Hong Kong and Taiwan. Tatlow is also a Senior Non-Resident Fellow at Projekt Sinopsis in Prague, Czech Republic. Tatlow worked as a journalist in Asia and Europe for 23 years, most recently as correspondent and columnist for the New York Times in Beijing from 2010 to 2017. Her articles focused on China, politics, society, gender, women’s and children’s rights issues, and Chinese-European relations. She is the editor and co-author of “China’s Quest for Foreign Technology: Beyond Espionage” (2020). Born and raised in Hong Kong, Tatlow holds a bachelor’s degree in Chinese and politics from the School of Oriental Studies, University of London.

Dr Maung Zarni is a UK-based fellow of the (Genocide) Documentation Center-Cambodia and co-founder of FORSEA, a Southeast Asian activist organisation. He is also the Burmese coordinator of the Free Rohingya Coalition. He has 30 years of engagement in activism, scholarship, politics and media. As a student in USA, he co-founded the Free Burma Coalition in 1995, and was widely recognised as a pioneering activist who effectively used the emerging Internet for human rights activism. In 1998, Zarni completed his PhD at Wisconsin on the politics of knowledge and control in Burma under the military rule under the leading American sociologist of education Michael W. Apple and the late historian Robert L. Koehl, a pioneering expert on Himmler & SS or Schutzstaffel. He has taught and/or held research fellowships in USA, Europe and Southeast Asia. For his impactful combination of scholarship and activism, Zarni was recognised with the Cultivation of Harmony Award by the Parliament of the World’s Religions in 2015, and shortlisted for Sweden’s Right Livelihood Award in 2018.

Tan Sri Dato’ Seri Syed Hamid Albar was a senior Malaysian government minister in the 1990s and 2000s. He read law in the Inns of Court, London, and was called to the Degree of an Utter Barrister by the Honourable Society of Middle Temple in 1970. As a student in London, he set up a club for Malaysian expatriates and students. He has held important portfolios in previous Malaysian governments, having served as the Minister for Defence (1995-1999), Minister for Foreign Affairs (1999-2008) and Minister for Home Affairs (2008-2009). He was an MP member from 1990 to 2013, representing the seat of Kota Tinggi, Johor, for the United Malays National Organisation (UMNO). He left UMNO in 2018 saying it is no longer the party he once knew and accusing it of caring little if not at all for the people. In 2019, he was conferred the Japanese Imperial decoration ‘Grand Cordon of the Order of the Rising Sun’ for his contribution to strengthening bilateral relations and promoting friendship between Japan and Malaysia and to strengthening Japan-ASEAN relations.

REGISTER HERE FOR THE WEBINAR