NEWS ON THE OFFICIAL LAUNCH OF FORSEA

On February 16, 2019 at FORSEA’s official launch in Kuala Lumpur, we will welcome the reformist Prime Minister of Malaysia, Dr Mahathir Mohamad as keynote speaker, and there will be pre-recorded remarks on democracy, human rights and international politics by Noam Chomsky.

In two weeks time, on February 16, 2019, the official launch of FORSEA is to be marked by a TWO DAY CONFERENCE in Kuala Lumpur, Malaysia. 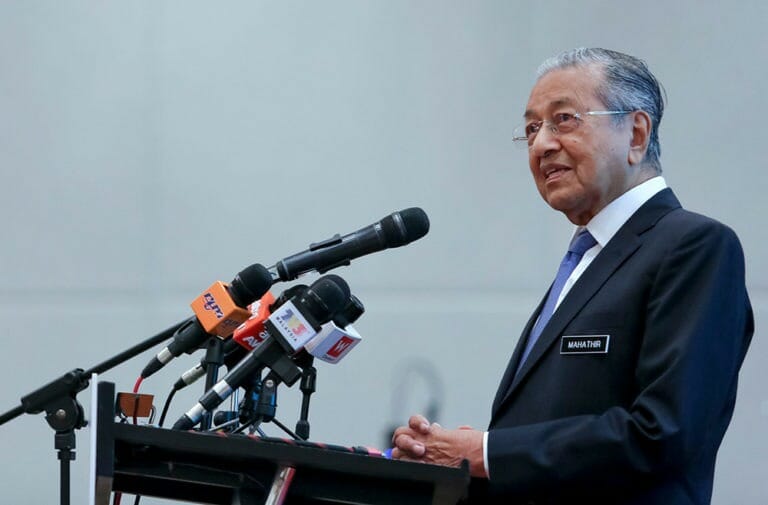 In addition, Professor Noam Chomsky, one of the world’s most renowned public intellectuals will be delivering a specially recorded speech for the event. Chomsky talks about the rise of Asia as a new civilization. Yet this rise, according to Chomsky, does not always bring democracy and justice. 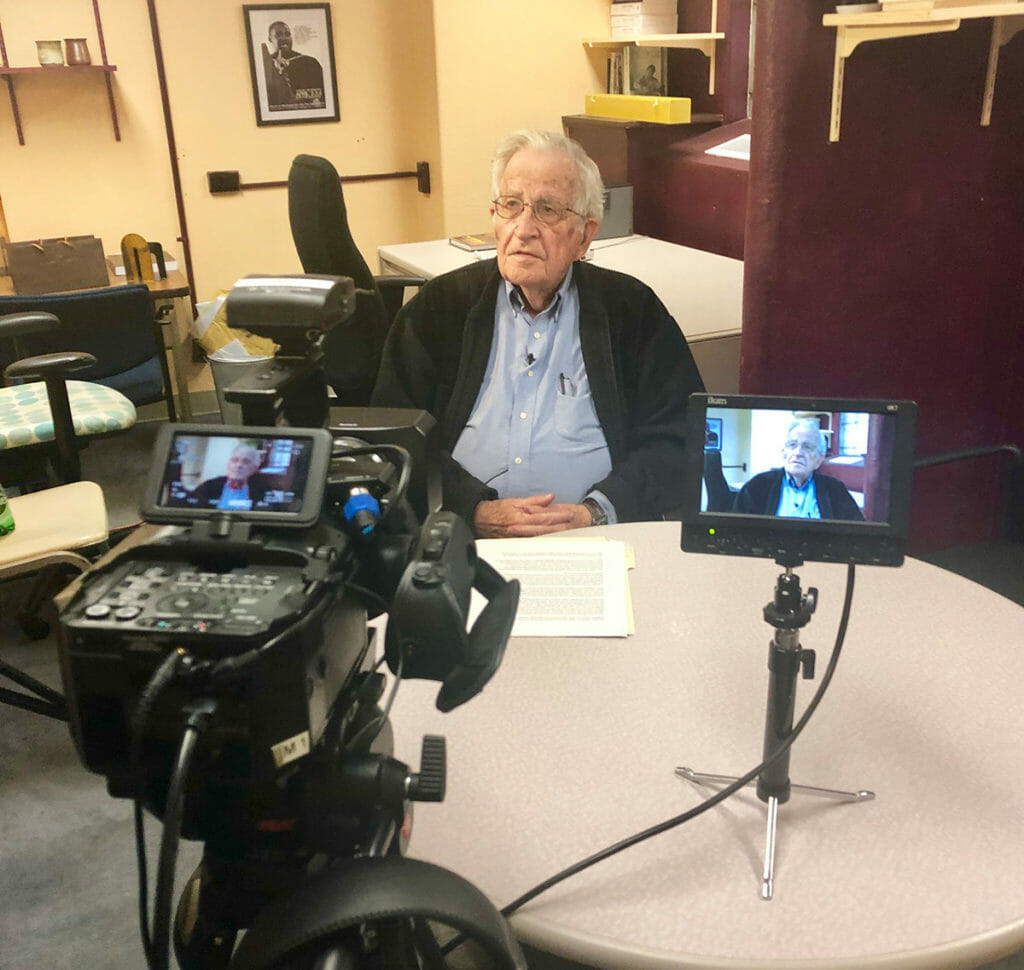 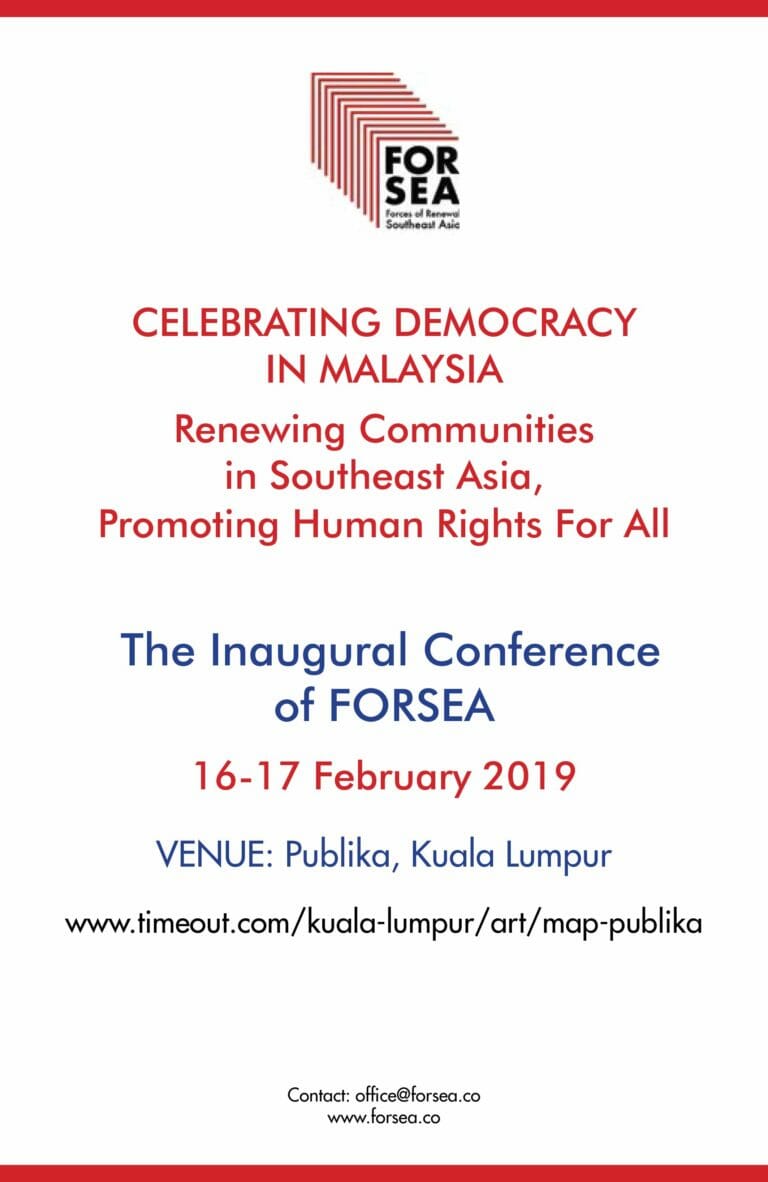 We are Southeast Asian democrats and rights campaigners committed to making our region fair, just and democratic.