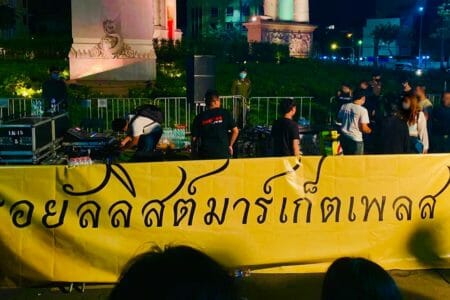 Thai Royalists Must Change Tactics in Dealing with Free Speech

After printing "I'm losing faith in the monarchy" on a tee shirt, a critic of the monarchy was locked in a mental asylum. Not surprisingly, it did little to reassure Thais that authorities were acting in their best interests.

From the judges and the police, to the army and officials in the ICT, they all serve as defenders of the monarchy, thus making the Computer Crime Act as effective as the lèse-majesté law in purging dissent from Thai society. 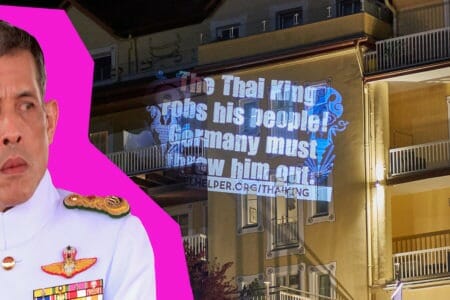 Why Thais are Losing Faith in the Monarchy

In his article in the The Washington Post, Pavin Chachavalpongpun, FORSEA’s director of multimedia, explains how the eroding power of Thailand's monarchy is growing ever more evident. 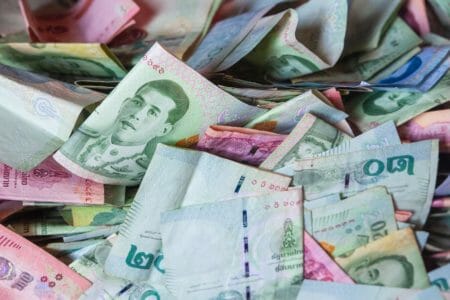 The Royalists Marketplace: The Supply and Demand for Dissent in Thailand

The Royalists Marketplace elevates political criticism, bringing it from underground to a screen, from gossip and rumour to open debate. 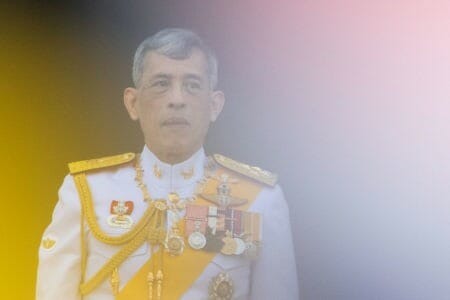 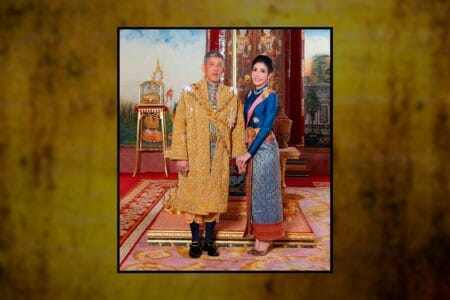 After three failed marriages, Vajiralongkorn has lost interest in fulfilling the institution’s role in projecting family values. And after appointing a noble consort, it's a tall order to rescue King Vajiralongkorn’s image. 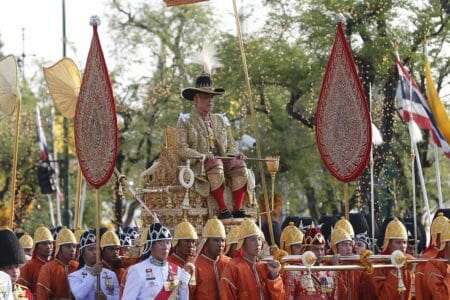 The NEW REIGN of DIVISION HAS BEGUN in THAILAND

Royal absolutism is likely to pick up speed following the coronation. The possibility of consensus-making will diminish the more absolutism grows, and so too will the likelihood of political conflict.

Sultan Mohammad V could have diffused the controversy if he had taken the path of another Constitutional Monarch, England’s King Edward VIII who abdicated in 1936 and walked into the horizon for “love.”